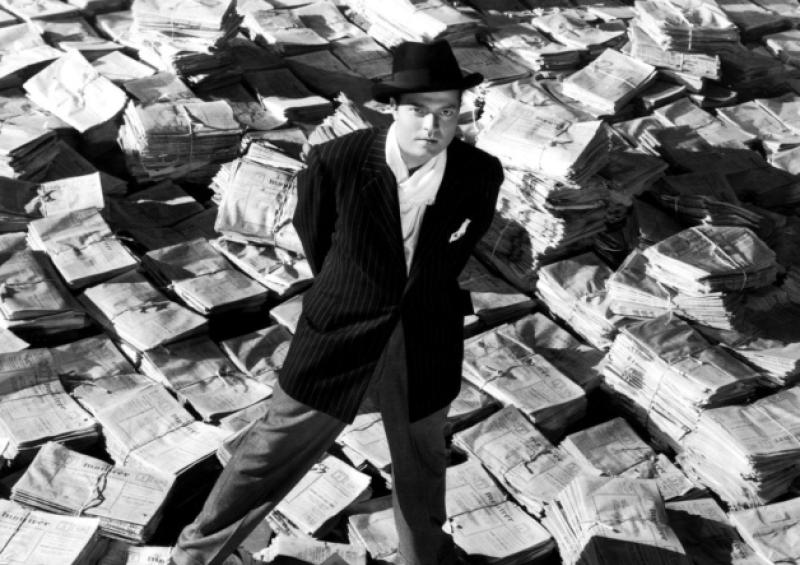 After the hottest summer in years Nenagh Arts Centre has an exciting programme packed full of interest and entertainment planned for the colder autumn months.

After the hottest summer in years Nenagh Arts Centre has an exciting programme packed full of interest and entertainment planned for the colder autumn months.

Highlights of this programme include: My Brother Joe is the fantastic tribute to the late great Joe Dolan by his brother Ben and featuring members of Joe’s band; Pat Shortt is making a long-anticipated return to the Nenagh Arts Centre with his show I Am The Band while the much-loved Louise Morrissey, and some special guests, marks her first visit to the arts centre’s stage.

Budding film buffs will be also be delighted with this season’s programme - Nenagh Arts Centre will screen classics like 2001- A Space Odyssey and Citizen Kane as well as selection of current contemporary films from Europe such as the award-winning German film Lore. Nenagh-shot film The Minnitts of Anabeg launches the film season with a screening on Saturday, September 14th.

The programme also features the Dublin Guitar Quartet (upcoming on Saturday, September 21st), the return of the American Wrestling Roadshow and an art suction in support of the arts programme in the centre.

During the arts centre’s Science Week 2013 events, which are presented with the support of Procter and Gamble, up-and-coming young scientists can expect to learn about everything from genetics to forensics and much more.

Special events include From Lockout to Bailout on Friday to Sunday, September 27th to 29th - this debate event looks at the Ireland of 1913 compared to that of today and features such speakers as Irish Times columnist Fintan O’Toole and political lecturer from NUI Maynooth Mary Murphy. The event will also feature a public interview with author Donal Ryan.

Patrons can see the full programme online at www.nenagharts.com or pick up a programme from the Nenagh Arts Centre in Banba Sqaure. Bookings: 067 34400 or online.