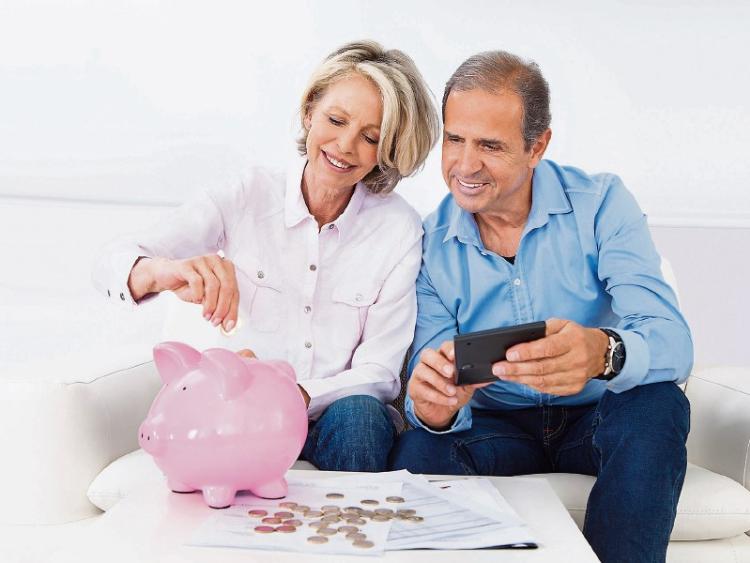 Tipperary is the dearest county in which to die, according to a new survey from Post Insurance. The highest price quoted to researchers for a standard funeral was €6,310 in Co. Tipperary.

The survey shows that, in many instances, where you live in Ireland determines the likely costs of your death and burial. The poll was implemented by Marketing Partners between July 26th and August 5th, 2016. It reveals:

The national average standard funeral cost is €4,062 (and covers Removal and Care of the Deceased, Embalming, Removal to Church / Cemetery, Hearse, Funeral Directors Fee and Coffin but excludes “disbursements”; items such as Church Offering, Priest, Music, Obituary Notice  and the cost of a burial plot or cremation service)

The highest price quoted to researchers for a standard funeral was €6,310 in Co. Tipperary

The highest average funeral costs were €5,000 in counties Sligo and Clare while the lowest of €3,408 was recorded for Co. Wexford

A nationwide high cost of €32,000 was quoted for a double plot at a graveyard in Deansgrange Dublin (the same sized plot in Shanganagh, Dublin was quoted at €5,600, again reflecting considerable geographic differences in pricing)

“Thankfully, we’re all living longer and healthier lives so hopefully won’t need to think about our burial or cremation for a long time. That said, accidents do happen, and the survey shows that costs are considerable and vary widely. And because it’s an event that is a celebration of a life, there’s a natural inclination to add in elements to create a more bespoke - but therefore more expensive – final farewell. That’s why a simple bit of financial planning now can avoid additional heartache for family and loved ones also having to cope with the extra burden of burial costs.”

In addition to a “standard funeral”, there are additional and in many cases, unavoidable costs to be considered.

These so called “Disbursements” include costs for everything from a Church Offering, Priest, Sacristan, Singer, Organist, Flowers, Obituary Notice, Radio, Doctors and Coroners Fee. The survey found in this regard:

Amongst respondents, Laois at €1,440, Galway at €1,242 and Dublin at €1,177 were the top three most expensive locations for disbursements in Ireland (Kerry and Limerick were the least expensive at €470 and €573 respectively)

And while it might seem indelicate to mention it, the cost of a coffin can make a difference to the final funeral bill.

The Money Doctor, John Lowe added: “The costs of dying in Ireland are many and varied so having some insurance protection in place can offer peace of mind at a very stressful time. For some, having the expenses sorted is great comfort.”