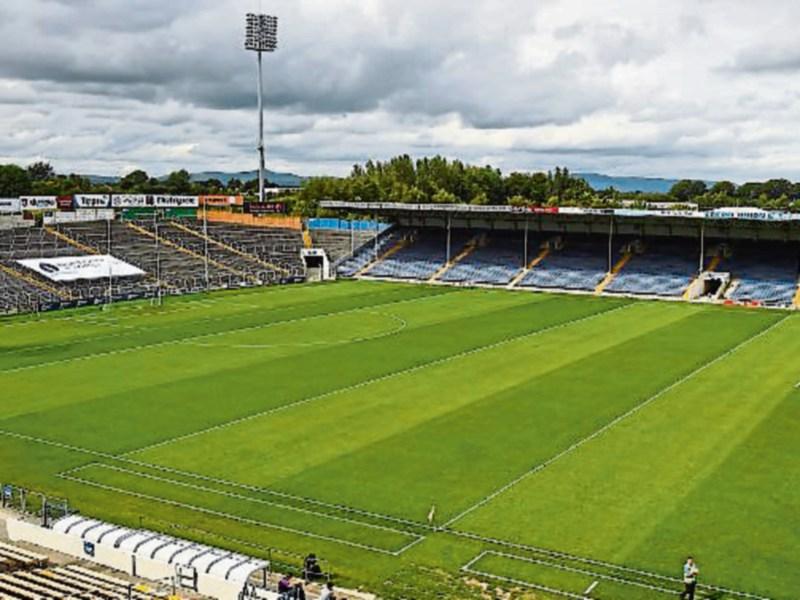 Tipperary Co. Council is to request Tipperary Tourism to look at how it can promote the county as a destination to stay for international rugby teams and their supporters in the event Ireland is chosen to host the 2023 Rugby World Cup.

Council CEO Joe MacGrath told the Co. Council's monthly meeting on Monday he will table for consideration at Tipperary Tourism's board meeting a proposal that it look at ways of capitalising on the World Cup's tourism potential for the county.

This was his response to another debate on the IRFU's decision not to short list Semple Stadium in Thurles as a possible match venue in its bid for the Rugby World Cup.

Two motions on the issue were tabled by Thurles councillors David Doran and Jim Ryan at the Co. Council's monthly meeting in Clonmel on Monday.

Cllr Doran called on the Council to request from the IRFU an explanation as to why Semple Stadium was overlooked in its bid to host the World Cup and to formally request the stadium be included in the bid.

Cllr Ryan's motion, meanwhile, proposed a sub-committee of all relevant groups be set up to market and lobby for the Thurles area to be used as a base for international rugby teams and their supporters if Ireland secures the World Rugby Cup.