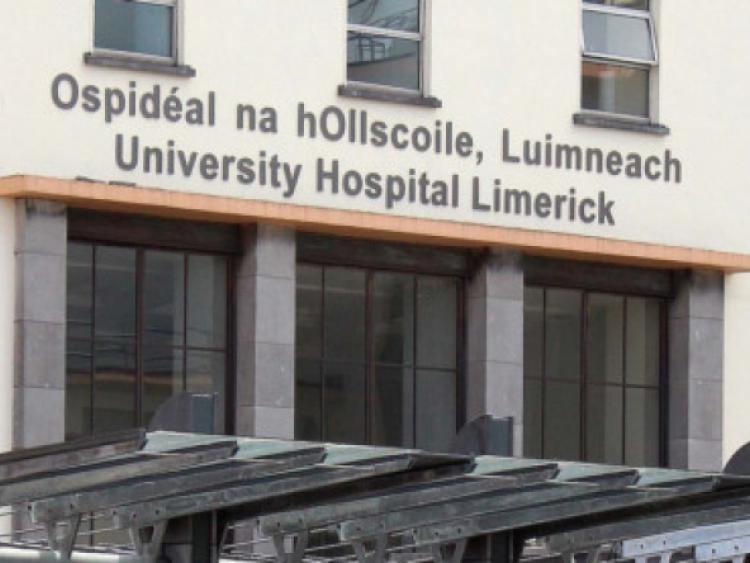 Figures issued this Thursday by Trolley Watch would seem to suggest that Tipperary patients are potentially the most affected by the current hospital beds crisis.

Sixty people were waiting on beds in University Hospital Limerick, which serves the north end of the county, as well as Limerick and Clare, with a further 38 in South Tipperary General Hospital, and one in Nenagh General Hospital. There were 578 people in total waiting for beds in all of the country's hospitals.

However, because the north end of the county does not have its own acute hospital, as is the case in South Tipperary which has the STGH in Clonmel, many patients often use surrounding facilities in Offaly, Laois, Galway, Waterford and Kilkenny. For instance, people in Roscrea would often look to Portlaoise or Tullamore as their local facility. There is anecdotal evidence of GPs in Nenagh even sending patients to Tullamore to avoid delays in Limerick. Similarly, those in Carrick-on-Suir would most likely head to Waterford in cases of emergency, while those from around Moyne and other areas on the Kilkenny border may turn to St Luke's.

This means that when other hospitals are taken into the equation, the number of people from the Tipperary area, that could potentially be waiting for a bed rises to 205. There were 37 people on trolleys in Tullamore; 26 in Waterford; 20 in Kilkenny; 19 in Portlaoise and four in Ballinasloe.