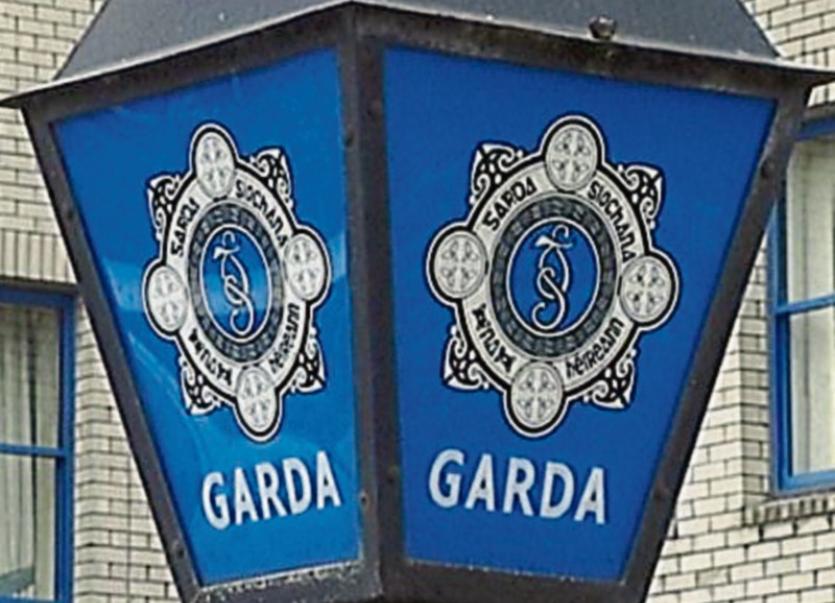 Gardaí in Nenagh are investigating a number of thefts and burglaries in recent days.

A volunteer at the St Vincent de Paul shop in Mitchel Street, Nenagh, had her purse containing cash and bank cards stolen from her handbag in the premises on Thursday of last week.

Last Friday there was a break-in to a house at Coosane, Birdhill. A rear window was forced open to gain entry and a laptop, passports, cash and whisky were taken.

Gardaí in Roscrea are also probing who was behind two attempted burglaries in the town last Saturday. A house at Sunmount, Dublin Road, was targeted. The property was ransacked and three doors broken, causing €600 damage.

A short time later there was a break-in at a property known as The Cottage at Limerick Road. Again the house was ransacked and €200 damage caused. Nothing appears to have been taken from either property.

Gardaí in Nenagh are investigating a case where €400 damage was reportedly caused to a door at Maximus Nightclub in Kenyon Street in the early hours of Saturday morning.

It is believed a male was being removed by security staff from the premises when the incident occurred.