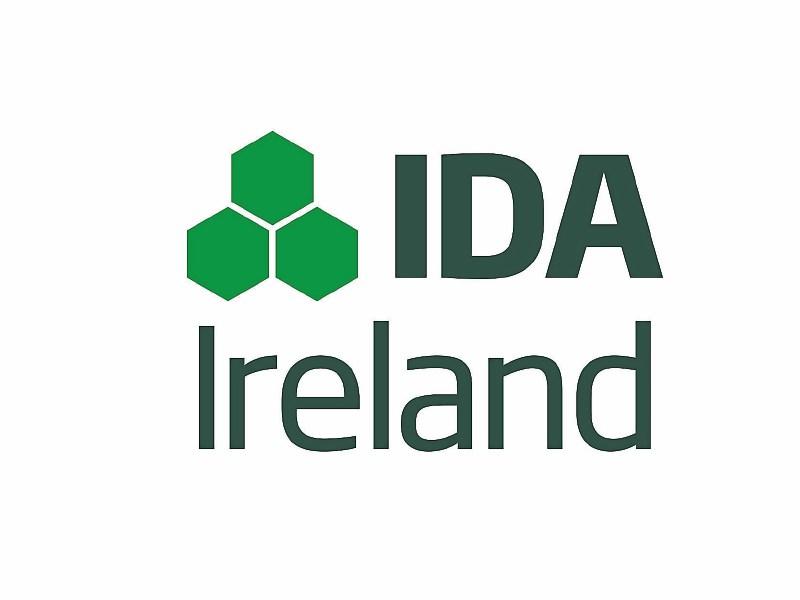 Figures released by the Department of Jobs, Enterprise and Innovation show that 709 new jobs created in the south of the county between 2011 and 2016 while the figure for the north of the county was just 73.

However the figures for the two parts of Tipperary show a significant gap in IDA supported jobs created.