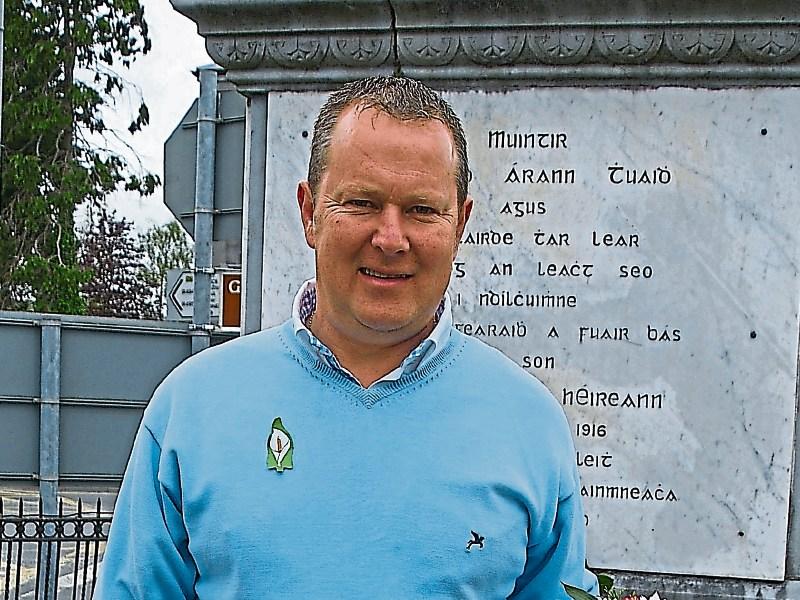 Tipperary County Council has been asked by Cllr Seamus Morris for an update on the promotion of Streame in Nenagh as a site.

Aa master plan for the area was passed by the council last year and Cllr Morris said that he was “ deeply frustrated” that despite full support from the councillors for the plan there was a deficit of information for the local councillors .

“I have had to tell the Chamber of Commerce, local auctioneers and potential investors that I have no news for them,” he said.

Cllr Morris said that this showed a complete lack of partnership between the council executive and the local councillors .

“I am also frustrated because we are running against a clock that has started ticking in the National Development Plan which could work against Nenagh's ability to promote sites like Streame as the plan will have statutory protection in promoting cities like Limerick against towns like Nenagh which would be a pity for a site that has huge potential ,” he said.