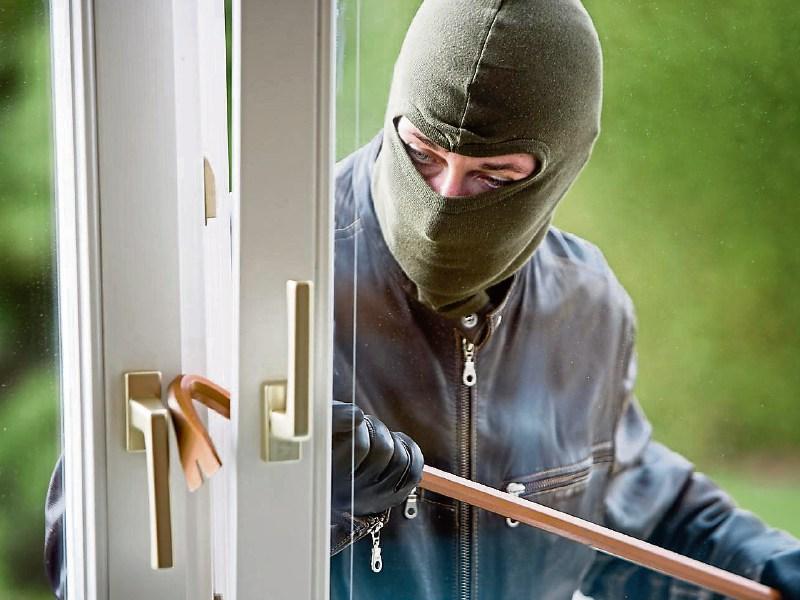 Gardai are investigating four burglaries in Clonmel, Clerihan and Fethard

Four homes in Clonmel, Fethard and Clerihan were burgled over the past week, according to Clonmel Garda Station.

Power tools and a ladies pink, white and black Lapiere racing bike were stolen from a garden shed at a house at Glencarra Drive, Clonmel on Saturday night/Sunday morning.

A house at Tivoli Heights, Clonmel was broken into last Thursday between 6pm and 7pm.  A Clonmel Garda Station spokesperson said no property was stolen.

However, cash and jewellery were stolen by burglars who broke into a house at Lavally, Clerihan last Wednesday, January 30 between 4pm and 9pm.

A house at Jossestown, Fethard was also broken into during the day last Tuesday, January 29. No property was stolen.

Gardai are conducting house-to-house enquiries as part of their investigation into the four break-ins.

They have appealed to anyone who saw suspicious activities in any of these areas on the days and nights the burglaries took place to contact Clonmel Garda Station at (052) 6122222.