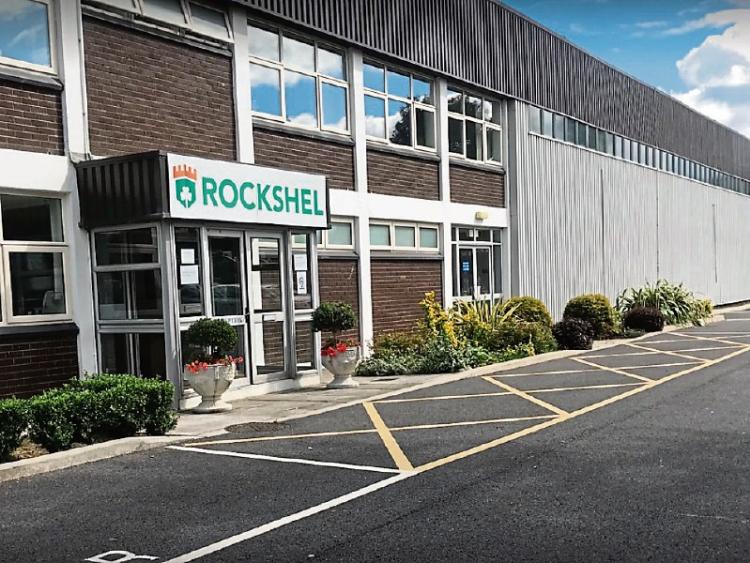 A war of words broke out last week between two Tipperary TDs in relation to jobs that were hoped for but have since not materialised.

Independent Michael Lowry and Labour’s Alan Kelly crossed swords over jobs that had been expected in Cashel's Rockshel plant on the Cahir road, and the Sky Innovation Park in Tipperary town.

Both TDs took aim at the other’s claims in relation to job creation, with Deputy Lowry highlighting the Nenagh TD’s role in the Sky Innovation Park in Tipperary town where up to 700 jobs have not yet come to fruition, while Deputy Kelly focused on Michael Lowry’s involvement in Rockshel Life Sciences in Cashel, which had the potential to create up to 200 jobs in producing nutritional, herbal and health products.

Rockshel opened in March 2018, saying it would invest €14m in the former pharmaceutical plant previously known as Ranbaxy, and then Sun Pharma. The Sun Pharma plant closed in 2016 with the loss of more than 100 jobs, before it was re-opened by Rockshel.

The main investor is understood to have pursued another opportunity in his home region which has delayed the Cashel project.

Deputy Lowry defended his record, and pointed to Deputy Kelly's assertions in relation to the Sky Innovation Park. Deputy Lowry said Deputy Kelly was “breathlessly telling us that he was going to create 700 jobs, and it would transform Tipp town and the whole of west Tipperary.

“The only thing that has happened there is a change of use in a planning application from retail park to light industrial. The idea that this park had the capacity to create 700 jobs was absolute and totally, poppycock. You wouldn’t put 700 people into it standing up, never mind 700 people employed.”

Deputy Alan Kelly said that Sky jobs were not a jobs announcement, but a project to create a site that has the potential to create hundreds of jobs, and “still has”.

He referred to the announcements that Mr. Lowry "keeps making that are not materialising, another one being Rockshel Life Sciences in Cashel,” he said. “I hoped it would create the amount of jobs he announced, but unfortunately it doesn't look like it’s going to do so. On top of the loss of jobs in Amneal, this is quite unfortunate.

"Following a public meeting in the Excel (Tipperary town), a meeting was arranged for local stakeholders and public representatives to meet the IDA and Enterprise Ireland. I was the only TD to attend. The IDA made it quite clear that they needed a new site to promote for inward investment. Hence I approached Carajio regarding their building. The IDA and Enterprise Ireland have both visited the site and I’m constantly in touch with them. The local Chamber of Commerce led by Shane Kelly have been very supportive of this too."

“This constant negativity is not something I agree with. The people of Cashel and Tipperary town want public representatives to be up front and straight about the potential of jobs coming, and to work closely with Enterprise Ireland and the IDA.”

Deputy Kelly said he worked with Corajio, the company behind the Sky park, to “create a park in Tipp town, that would be available to create hundreds of jobs. It is still there to create hundreds of jobs and I will continue to work with them, to push for this site - which I believe to be the best in the whole of County Tipperary - to be marketed so we can get a client from the IDA.”