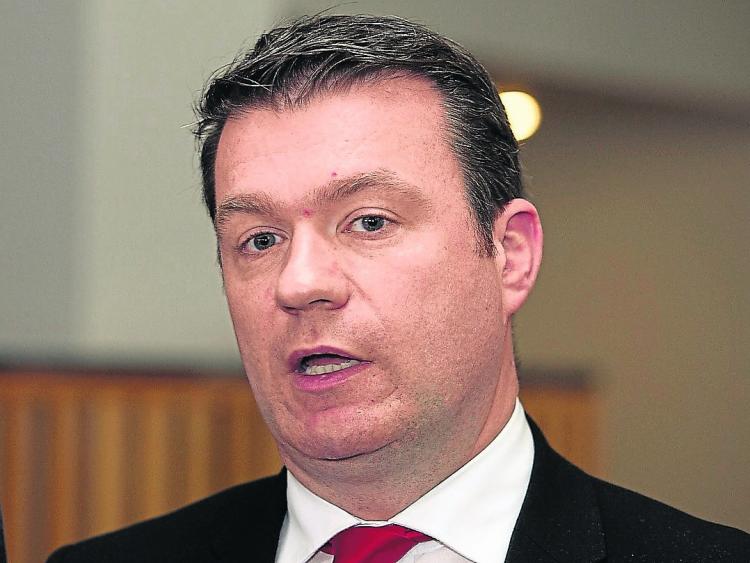 Labour TD Alan Kelly has expressed deep dissatisfaction at the responses by Garda Commissioner Drew Harris to his questions on why Ennis was chosen over Thurles as the site of the new Garda HQ for the Clare-Tipperary policing division.

"While the visit of Commissioner Harris to the Tipperary JPC was welcome last Friday, the content of what was disclosed at the meeting was not," said the Nenagh based Deputy. "We have less answers now that we had beforehand and the Gardai and their representatives are still very disheartened and concerned about the move of the regional headquarters to Ennis.

"I made it quite clear to the Commissioner that I felt that the Tipperary/Clare Division didn’t make sense in the first place and what was even more non-sensical was there decision to base its headquarters in Ennis. This is despite the fact that there a regional stations in Limerick and Galway either side of Ennis.

"I also raised the issue of lack of consultation on the move? The GRA believe that this move is totally wrong for its members locally but all feel that the massive resource deficits in Tipperary should be addressed before any new policing model comes into place.

"The idea that there will be no divisional headquarters in Tipperary given the fact that we have two of the busiest national motorways running down the spine of our county is insane.

"I asked the Commissioner to review the decision in two years time given the fact that he has built-in reviews into his own implementation of his plan and this would be a natural fit but he refused to answer that question.

"We also didn’t find out what will be the total number of additional gardai that Tipperary will receive as a result of this change? We are told there will be more Gardai but no figure can be put on that. This is worrying.

"I also asked him when the roll out of CCTV on the motorways across Tipperary would happen, especially as I had as Minister instigated three pilots in Tipperary to ensure people felt safer from gangs using the motorways.

"This decision to get rid of the Tipperary Divisional Headquarters of the Gardai is I believe totally the wrong one and is disheartening to gardai in Tipperary who work so hard to protect the community," added Deputy Kelly.