Nenagh gets ready to party as it marks castle's 800th anniversary 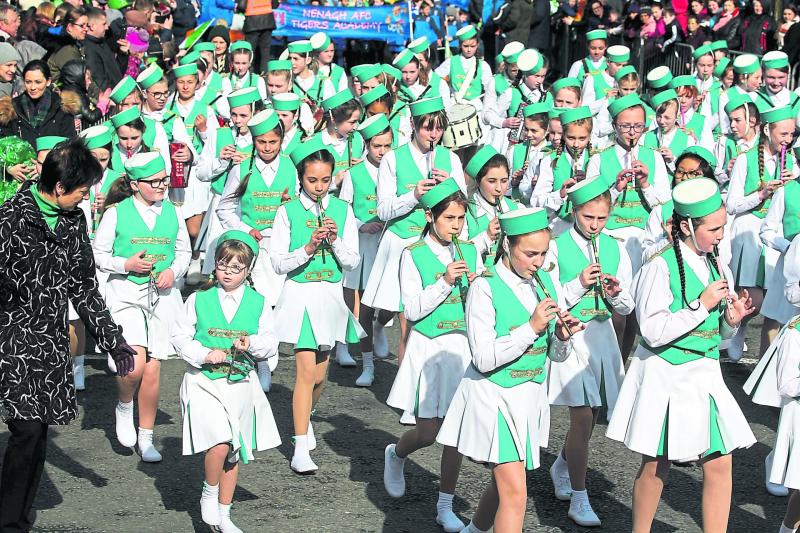 Nenagh’s St Patrick’s Day parade committee is hoping to make this year’s event special as the town marks the 800th anniversary of its iconic castle.

“We are hoping for a special year,” said committee chairman Cllr Hughie McGrath.

A call has gone out to all clubs, organisations and community groups to take part, with Cllr McGrath revealing that the committee is inviting people from all the nationalities now living in Nenagh to join the fun on March 17 by marching behind their national flags in the parade.

This year, the John F Kennedy Shamrock regiment Band will come to town on March 16 to perform on their way to Dublin. It is the first time they have come to town in 30 years.

Cllr McGrath also wants people to dress in medieval costumes and he is hoping those involved with the Ballycommon Sponsored Ride will have white horses parading through the town.

The big parade kicks off at 2pm before making its way down to the railway station.

Anybody wishing to take part can contact Cllr McGrath on 087-2559323 or email hughie.mcgrath@tipperarycoco.ie