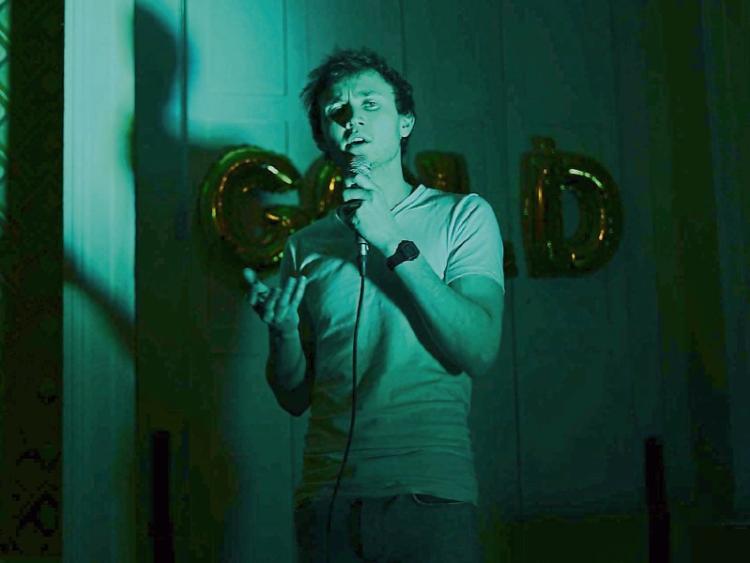 A Clonmelman is in the shake-up for a place in the Best New Act Competition Final at the Bray Comedy Festival.

25 year-old Rob Flynn is vying with five other wildcard acts for a place in the final, which takes place during the Bray festival, which runs from next Wednesday (February 12) until the following Sunday.

Rob works in marketing at the price comparison and switching site Bonkers.ie in Ballsbridge, Dublin, and performs his comedy routine as a hobby.

"There are great opportunities up here".

He also performs at open mics in Dublin including K.O. Comedy and Camden Comedy, organised by Danay Kidane.

Rob says his act includes surreal material, with stories about his childhood and growing up.

"It's storytelling comedy with surrealism and absurdism", he says.

"I take everyday scenarios and real-life situations and distort them so that they're funny and humorous. It's an attempt to try and understand real-life and come to terms with adulthood".

Rob is grateful to Adam Burke for organising the Best New Act Competition at the Bray Festival, which he says gives aspiring comedians both a platform on which to perform and the chance to progress.