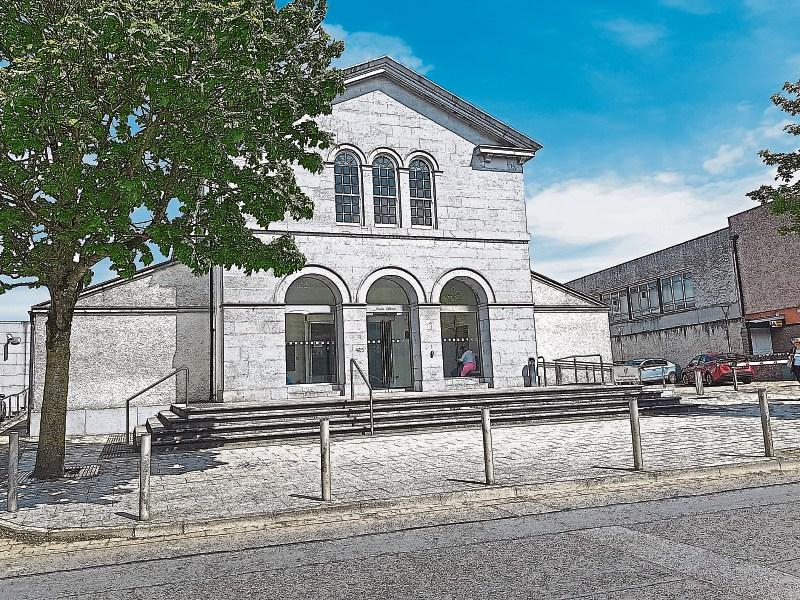 A Templemore man was fined €400 at Thurles district court for illegal dumping.

There had been a “significant amount of dumping” at the site, said Sgt Thomas Hanrahan.

James McInerney, of 2 Carden Court, Templemore, was “caught on camera” removing a bag of rubbish, and discarding it, before leaving the area.

A Coillte officer reported the incident to garda Rory Ryan, who charged Mr McInerney with creating litter that is visible from a public place. Sgt Hanrahan said that while there was a significant amount of dumping at the site, Mr McInerney was not solely responsible for all of it, “just one bag.” Mr McInerney has 45 previous convictions, but none of a similar nature to creating litter. Solicitor Patrick Cadell said Mr McInerney is pleading guilty. The area had seen “a lot of dumping taking place. He is holding his hands up. He does not have money to be paying for bins. That’s no defence. It's a reason.” Judge Elizabeth MacGrath said the countryside is being littered. “It’s very unsightly.”

Judge MacGrath said she noted the guilty plea, and fined Mr McInerney €400, fixing recognisances at €250 in the event of an appeal.