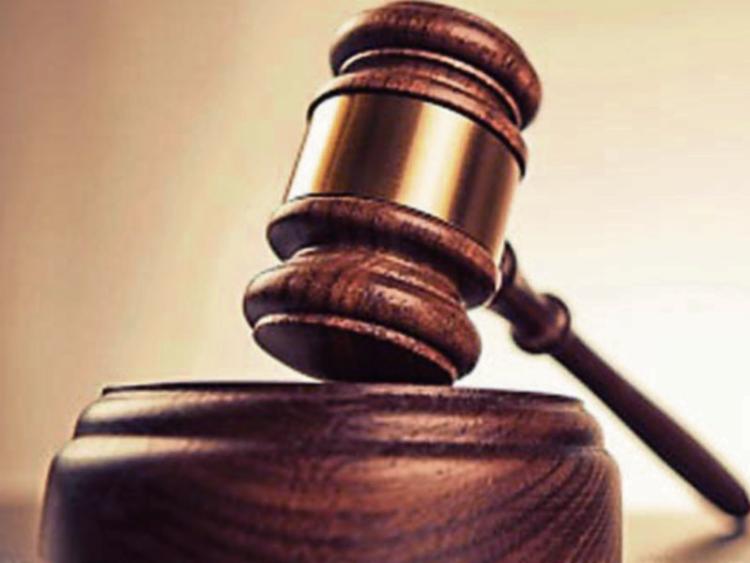 A judge has refused jurisdiction to hear in the district court the case of a Cashel man accused of assaulting and injuring another man in the face at a take away restaurant in Cashel town centre.

Judge Terence Finn decided the assault causing harm charge against Tom Reilly of Waller's Lot, Cashel should be forwarded to Clonmel Circuit Court after hearing a preliminary outline of the evidence that will be alleged in the case at last Thursday's sitting of Cashel District Court.

He  is accused of committing the assault at Pizzeria Fast Food Restaurant at Main St., Cashel on August 26 last year.

After refusing jurisdiction, Judge Finn adjourned the case to Cashel District Court sitting of April 23 for service of the Book of Evidence.