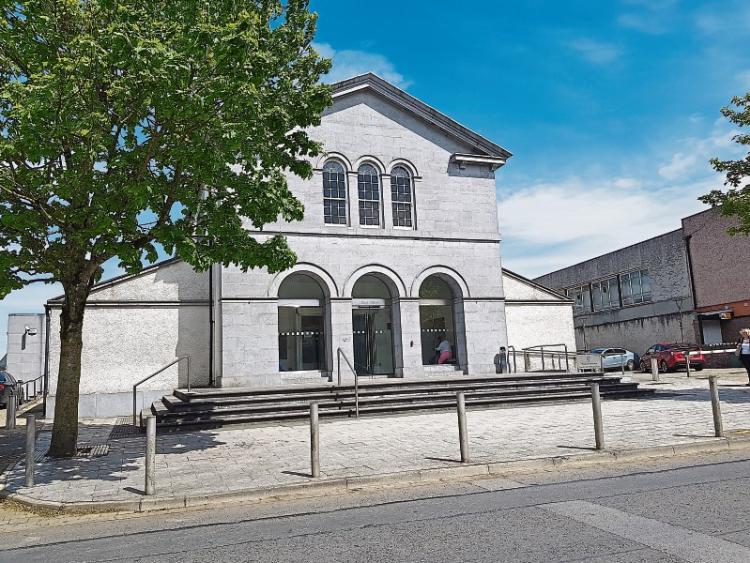 Two women who shoplifted clothes from a popular boutique store in Thurles, were ordered to undergo community service orders at Thurles district court.

Sgt Thomas Hanrahan said garda James Kelleher attended the scene and spoke to management, who showed him CCTV footage of the two females taking the items without paying. On another day, a member of staff spotted the women again, and rang the gardaí.

The women were arrested and taken to Thurles garda station.

One of the women had a large handbag which was “clearly full of items,” said Sgt Hanrahan.

Garda James Kelleher charged both women with theft after interviews, and both pleaded guilty.

Solicitor Colin Morrissey said neither of the women “covered themselves in glory.” They made admissions, but their answers “left a fair bit to be desired.”

Ms Zemtaute has 14 previous convictions, including two for theft, and also public order offences, and assault.

Ms O’Reilly has six previous convictions, including three for theft. All of the items were recovered in a saleable condition.

“It was an amateurish escapade,” said Mr Morrissey. “They came back again.” It was a “foolish” act and there is an “immaturity about them.”

They did go “above and beyond” co-operating with the gardaí afterwards. “They had too much time on their hands, and a fondness for clothing,” added Mr Morrissey.

Ms Zemtaute has previous convictions of a similar nature, and is holding her hands up. “They are both single mothers, with one child each,” said Morrissey.

Judge MacGrath noted the guilty pleas, and the Sergeant’s comment that their attitudes “had changed.”

“It’s no fun and games for people, stealing from shops. Other people’s jobs are at risk,” the judge told the defendants.

Ms O’Reilly was ordered to undergo 100 hours of community service in lieu of four months prison.

Ms Zemtaute was directed to do 80 hours of community service in lieu of two months prison, and fined €100.