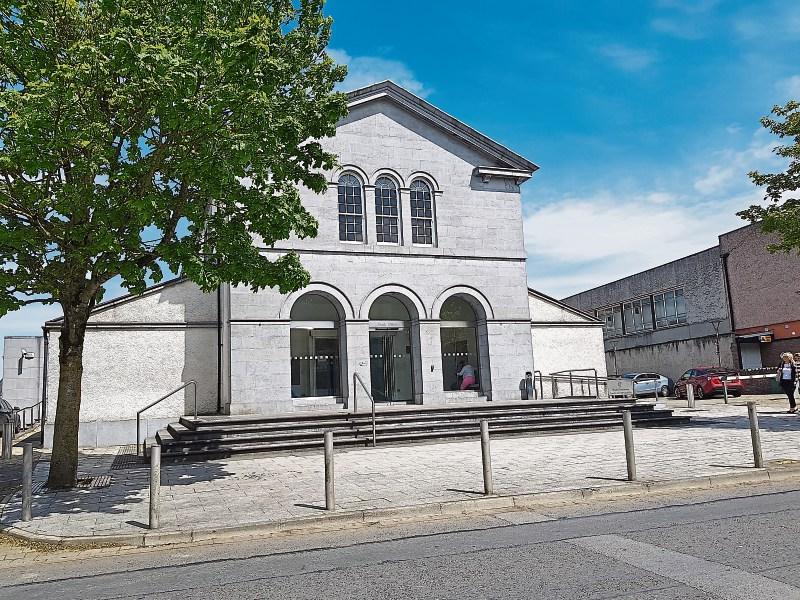 A man living in Roscrea was given a 4-month suspended jail sentence for driving offences, at Thurles district court.

Mr Boho, of 3 Rosemary Street, Roscrea was charged with driving without insurance, and driving without a driving licence. Mr Boho was disqualified from driving at the time.

He was brought to Templemore garda station and the car was seized and impounded, said Sgt Thomas Hanrahan.

“He’s been in Ireland for 10 years,” said Sgt Hanrahan. “He has eight previous convictions, all for road traffic matters.”

Solicitor Patrick Kennedy said Mr Boho is from Slovakia. “He’s a married man. He has four children, aged one, six, 10 and 14. He’s a carer at home.”

Mr Boho “does not appear to appreciate the full seriousness of the matter.” Mr Kennedy said he had explained to Mr Boho that he may be facing a custodial sentence, and asked Judge Keane to consider a probation report.

Judge Keane imposed a 4-month prison sentence on Mr Boho, suspended for two years on condition that he enter into a bond of €100. “If he is caught driving again, he will go to prison,” said the judge. “I do not accept that he does not understand. He is a recidivist offender.”

Mr Boho was disqualified from driving for eight years.