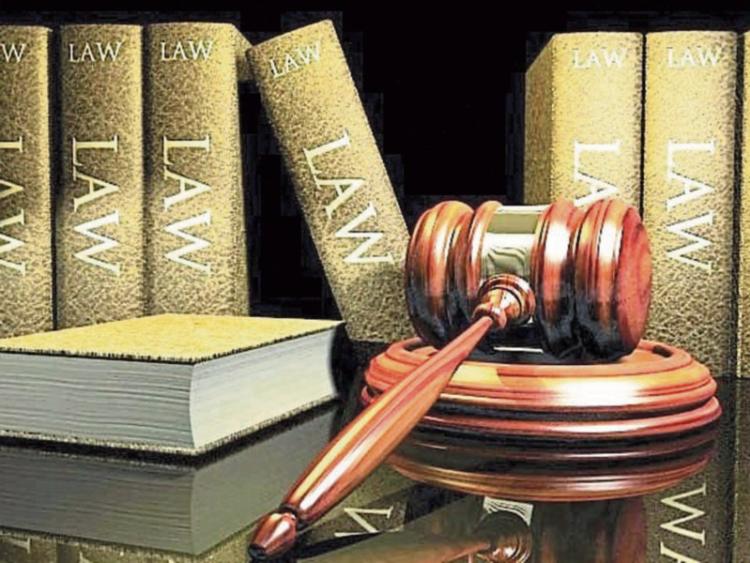 Rui Mariano, aged 46,  of Flat 3 Main Street, Golden was fined €200 at Cashel Court for being drunk and a danger to himself and others at Main Street, Golden on July 28.  A second offence of provoking a breach of the peace was marked proven and taken into account.

Sgt. Carol O'Leary told the court gardaí received a report of a disturbance involving a man and woman at Main Street, Golden at approximately 10pm on the date in question. Mr Mariano was highly intoxicated and aggressive and he was shouting and pointing his finger at his partner. The incident was almost directly outside their home. Gardaí directed Mr Mariona a number of times to desist but he failed to do so and was taken to Tipperary Town Garda Station.

Mr Mariano, who represented himself in court, pleaded guilty to the two public order offenccs.  Before indicating his plea of guilty to the dangerous drunkenness offence, he said: “That is not really true. The problem wasn't me.”

As she fined him, Judge Patricia Harney told Mr Mariano he was old enough and shouldn't be having rows with people on the public street.