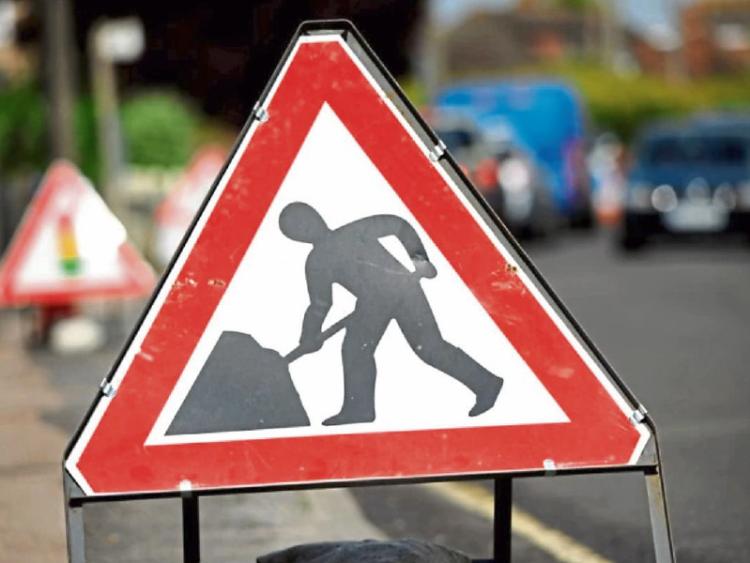 It's hoped that the new road surface will be laid on Queen Street, Clonmel next year

A Clonmel councillor has voiced concern about the safety of crossing the road at Queen Street.

Cllr Pat English told the recent meeting of Clonmel Borough District that a number of constituents have raised the issue with him.

“It’s very hard crossing with the amount of traffic coming up and down,” Cllr English said.

He called on the council to repaint the white lines at the pedestrian crossing.

“It’s used by an awful lot of people,” he added.

In reply, district engineer Eoin Powell said the pedestrian crossing on Queen Street will be repainted.

Mr Powell said the council is currently putting together a proposal for “significant” road improvement works.

This would involve upgrading works from the crossroads at Oakville Shopping Centre as far as the Heywood Road.

The work will remove the top 100 mm of the existing road surface and relay it with two layers of macadam, including a base course and a wearing (surface) course.

The footpaths would also be upgraded where required.

“This proposal has to be agreed by the Department, and if they do then we will hopefully get the funding to do the work in 2021.

“However, if we get no funding then the work will not go ahead,” Mr Powell added.

For more Tipperary news read Castle goes on the market for €1.5 million