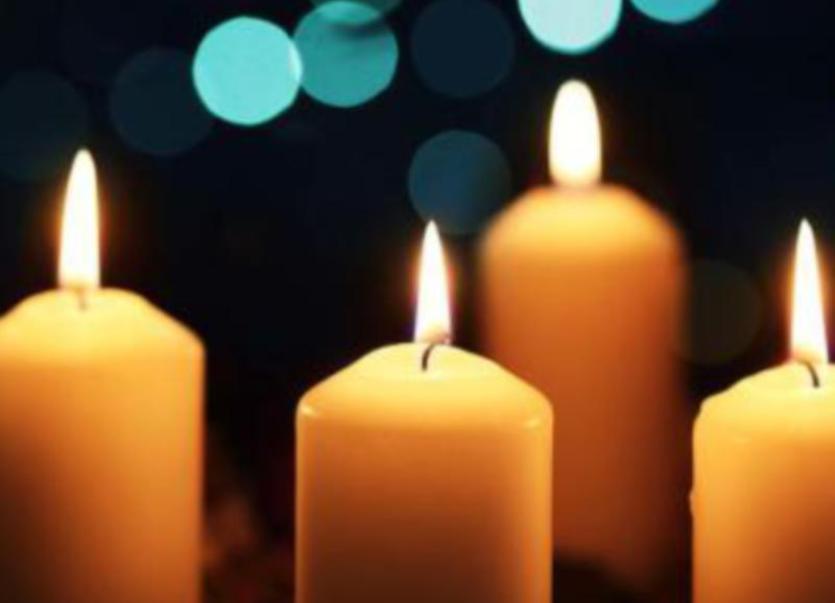 The motorcyclist killed in a tragic road accident near Kilcommon on Saturday afternoon was a 46 year-old father-of-six from Fethard.

The late Israel (Scra) McGrath from Woodvale Walk, Fethard died in the single vehicle accident that occurred on the R497 at Reiska, Kilcommon.

The alarm was raised at around 2.10pm on Saturday. When gardaí attended the scene, they found a motorbike located in a ditch and the motorcyclist was fatally injured. His body was removed from the scene to the mortuary in Templemore where a post mortem took place.

Mr McGrath's funeral Mass will take place in Fethard at 11am on Thursday. The ceremony will be private for family only in accordance with HSE and Government Covid-19 prevention guidelines. However, the Requiem Mass will be streamed online at: https://fethard.com/parishchurch/index.html.

Messages of support and condolence for Mr McGrath’s family can be left on a condolence page on RIP.ie.

Meanwhile, gardaí have re-issued their appeal for any witnesses to the accident to contact Thurles Garda Station at (0504) 25100. They also request any road users with camera footage (including dash-cam footage), who were travelling on the R497 at Reiska, Kilcommon around the time of the accident last Saturday, to make this footage available to gardaí.