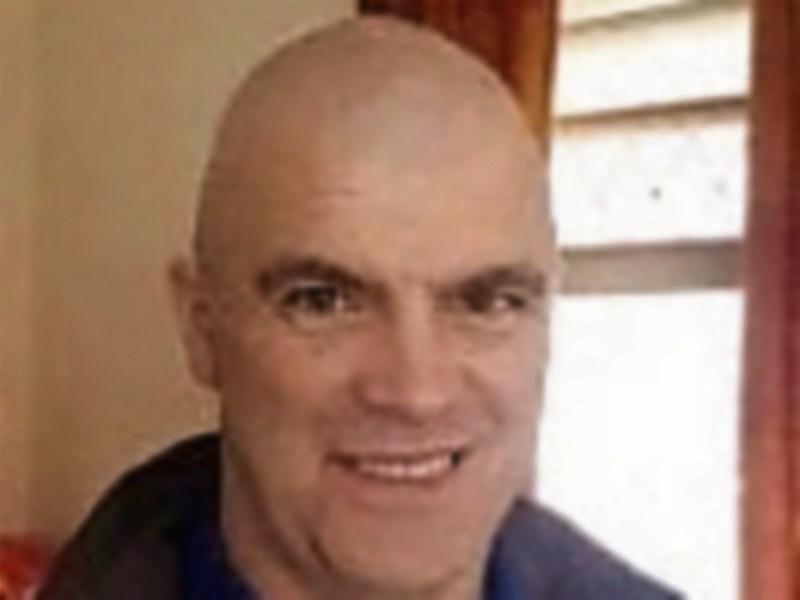 The 46-year-old Fethard man, tragically killed in a motorcycle accident near Kilcommon, will be laid to rest tomorrow (Thursday).

The death of father-of-six Israel (Scra) McGrath from Woodvale Walk, Fethard in the single vehicle accident on the R497 at Reiska, Kilcommon around 2.10pm last Saturday, has deeply shocked and saddened the entire community in Fethard.

Mr McGrath, who was a panel beater and a keen motorcycling enthusiast, will be laid to rest following his funeral Mass, which will take place in the Holy Trinity Church in Fethard at 11am tomorrow. The ceremony will be private for family members only in accordance with HSE and Government Covid-19 prevention guidelines.  However, the Mass will be streamed live  on https://fethard.com/parishchurch/index.html.

Mr McGrath’s heartbroken sister Edwina paid tribute to her beloved brother.  “He was a great brother and great father and was loved by a lot of people. He will be missed forever,”  she said.

Mr McGrath is pre-deceased by his mother Eileen and survived by his children Kyle, Sophie, Aaron, Holly, Joseph and Ellie-May, his step-father Mickey, sisters Edwina and Tasha, father Tommy, other relatives, friends and neighbours.

Meanwhile, gardaí have re-issued their appeal for any witnesses to the accident or anyone with camera or dashcam footage relevant to the investigation to contact Thurles Garda Station at (0504) 25100. 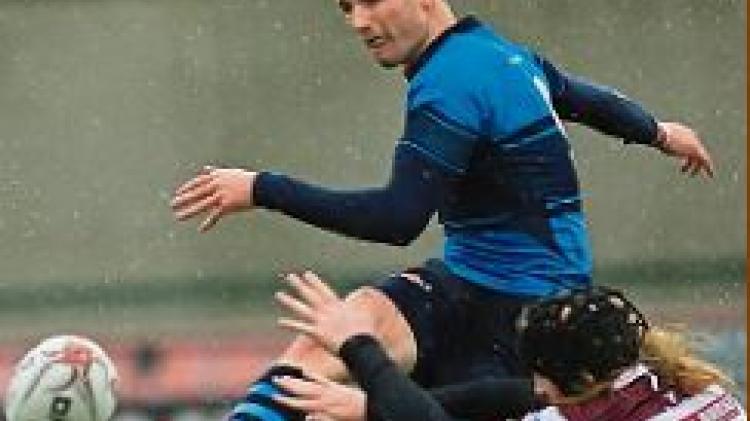 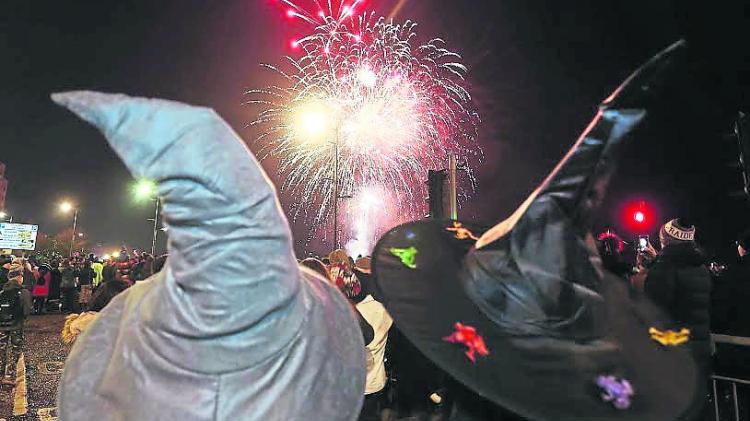