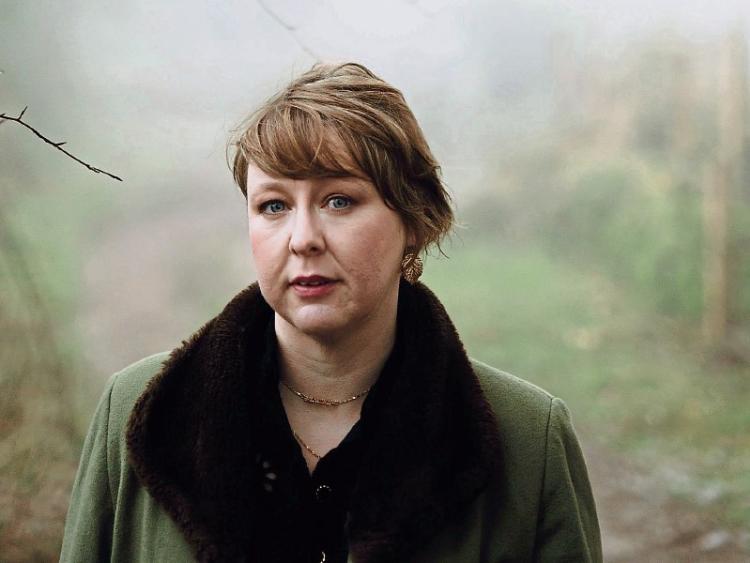 Having spent some time in Cuba three years ago, her desire to connect with music from Ireland and to explore what it means to be a creative artist from her home town Clonmel was the inspiration behind singer/songwriter Edel Meade’s second solo album.

Brigids and Patricias was released on March 8, International Women’s Day.

It represents a landmark moment in Edel’s career, as it consists entirely of original songs and she plays all the instruments on the album.

She says this new collection of songs reflects on what it means to be an Irish woman living in 21st century Ireland, shaped by Irish history, folklore and contemporary society at large.

It follows the release of her single and music video for Song For Bridget Cleary, chosen as one of RTÉ radio presenter Cian Ó Cíobháin’s top tracks of 2020, and the release of her critically-acclaimed debut album Blue Fantasia in 2017.

Having worked as a professional jazz vocalist, composer and educator for over a decade, Edel found herself performing in Spanish in Havana, Cuba in 2018, despite the fact that she doesn’t speak Spanish!

It was around that time she decided it was time to connect with music from Ireland and to explore what it means to be a creative artist from Clonmel.

“Song For Bridget Cleary was the first song I wrote for the album, based on the horrific killing of the 26-year -old Tipperary woman, burned alive by her husband in 1895 in Ballyvadlea, close to Fethard, not too far from where I grew up.”

The track is both haunting and atmospheric, and showcases Edel’s considerable talent as a singer.

“Song of the Seal was inspired by the selkie legends found in Irish and particularly in Scottish folklore; while Ode To Old Noll is a blistering ode to Oliver Cromwell, who sent thousands of Irish people to the West Indies in the 17th century, among them members of the Meade family, some of whom continue to reside on the Caribbean island of Montserrat today.”

Through the release of the album, Edel says she “wanted to explore who I am as an Irish woman in order to understand who I am as an artist, and to bring deeper levels of meaning to my work.

“I felt I needed to look at historic events, as well as contemporary social issues and of course I believe it’s an artist’s duty to reflect the times.”

Daughter of Joe and Catherine Meade, Rathronan, Clonmel, Edel attended the Sisters of Charity primary school and the Loreto secondary school in the town.

She is a regular composer resident at the Tyrone Guthrie Centre at Annaghmakerrig, Co Monaghan. She describes herself as having been fortunate to spend two weeks as artist-in-residence at Cill Rialaig, the pre-famine village in Ballinskelligs, close to Cahersiveen,  Kerry in July last year.

She is currently artist-in-residence at John’s Square, Limerick.

Brigids and Patricias was recorded at Ventry Studios, Dublin in-between lockdowns, and follows on from the success of her very well-received debut album Blue Fantasia four years ago.

The new album has already made a favourable impression.

In the week of its release it was  played on The Blue of the Night with Bernard Clarke programme all week on RTÉ Lyric FM, and has also been featured on RTÉ Radio 1, RTÉ Raidió na Gaeltachta, BBC Radio Ulster and radio stations all over the country.

Edel says for her, music-making is less about playing within the confines of a particular genre and more about stretching her abilities as a creative artist with something to say.

CD copies of the new album are available from her website www.edelmeade.com and the digital release is available via Bandcamp.