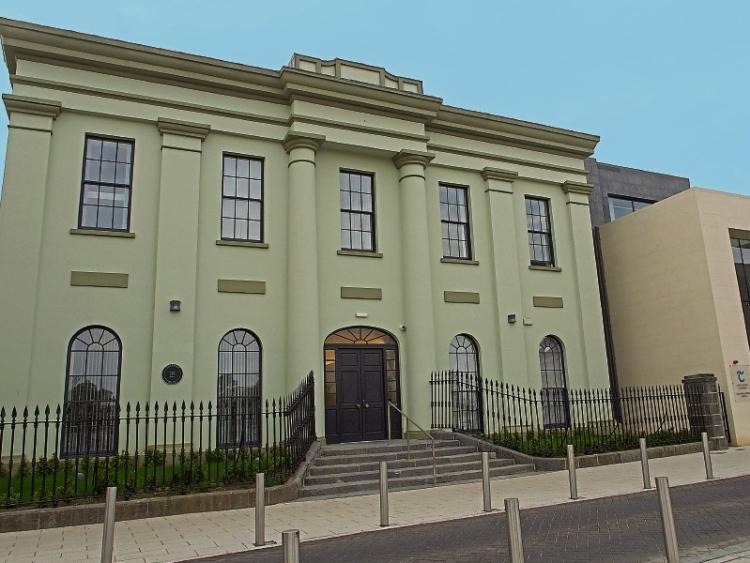 Tipperary County Council has come under fire for slashing Carrick-on-Suir’s town  fund by 20 per cent so extra money can be invested in improving rural roads in poor condition.

Carrick-on-Suir’s two councillors criticised the decision to cut the annual  fund for their town from €254,000 to €203,000 and divert the €51,000  to local roads around Carrick-on-Suir Municipal District at the monthly meeting of the district’s councillors last Thursday.

The meeting heard that 20 per cent taken from   the fund  ring fenced for maintaining Carrick-on-Suir  footpaths, streets, along with some tree and  public lighting maintenance was to be instead spent on upgrading rural roads because Tipperary County Council is ranking poorly among  local authorities in relation to local roads standards.

Carrick Fianna Fáil Cllr Kieran Bourke asked council management to guarantee the 20 per cent reduction in the fund wouldn’t reduce the council’s maintenance services in his hometown. When Carrick-on-Suir MD engineer Willie Corby gave him this assurance, he declared he didn’t believe it wouldn’t have an impact.

He argued the €160,000  from the Carrick town fund ring fenced for a series of minor maintenance projects each year hadn’t been increased since 2014 and was  higher when Carrick-on-Suir Town Council was the town’s local authority.

Cllr Bourke declared he was “bemused” that Tipperary County Council’s Nenagh based CEO could come along and take 20 per cent of Carrick’s dedicated funding and put it into rural roads.  “I accept the  roads are falling apart but surely to God the money should come from central funding  and not pillage funding for roads in urban areas. I just can’t see the town being maintained properly going forward.”

Fellow Carrick Cllr David Dunne of Sinn Féin said he was also very concerned about the reduction in funding. “I need a guarantee on how we can maintain services in Carrick-on-Suir with a 20 per cent reduction in the budget. I am very disappointed,” he told the meeting.

Carrick MD chairman Cllr Kevin O’Meara from Mullinahone said he welcomed the extra funding for rural roads as there were many roads in his area that need to be repaired.  However, he agreed it was unfortunate the extra money was coming from a budget elsewhere and he didn’t want to see the urban budget being cut.  He suggested the council could borrow money at low interest rates to fund the extra investment in rural roads.

Cloneen Cllr Mark Fitzgerald agreed with Cllr O’Meara’s low cost loan proposal. He said rural roads were in a “desperate state” and “falling apart” especially in bogland areas around Slievenamon. However, it was “bittersweet”  the extra funds were being taken from another pot.

Ballingarry  Cllr Imelda Goldsboro said she understood the frustration of Carrick councillors but she welcomed the extra funding because the conditions of   rural roads were “absolutely appalling” and some were past the point of rescue.  She said rural councillors were coming under increasing pressure from constituents highlighting the  condition of roads on social media.

District engineer Willie Corby explained this was happening in all districts in the county. Tipperary was identified nationally as a low performing county for local roads and the council’s CEO and Director of Roads had decided to bring up the standards of these roads across the county.

He believed Carrick won’t suffer due to the funding cut. The town’s street surfaces were in good order, except for a few areas.

He said  this year the N24 in Carrick will be upgrade and town will benefit from  Irish Public Bodies funding for footpaths and Active Travel funding.