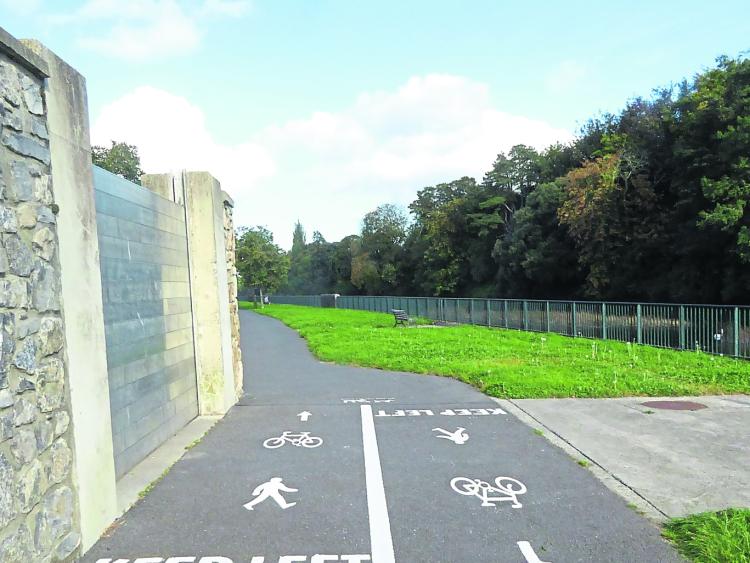 Walkers, kayakers, joggers and cyclists using the Suir Blueway near Clonmel will soon have the option of stopping for refreshments.
Casual trading bays will be placed at Mulcahy Park, the Quay and Kilsheelan along the riverside walking and cycling track, a discussion on casual trading bye-laws was told at a meeting of Clonmel Borough District.
District Administrator Jim Dillon said that applications would be invited for trading locations on the Blueway but no fast-food outlets would be allowed.
When the meeting discussed seven locations that will be made available for casual trading in Clonmel town, Mr Dillon said there was nothing to stop a casual trader selling coffee outside of a coffee shop under EU regulations.
However he said that the possibility of a chip van getting a licence to trade outside a chip shop was extremely unlikely.
Once the bye-laws were passed, applications would be invited for casual trading on the Blueway and in the town. Those interested could identify their priority spots and the council would try and facilitate them.
The same rules for casual trading would apply throughout the county, said Mr Dillon.
Cllr Michael Murphy feared there would be “hysteria” if they issued licences to casual traders near existing businesses.
He said he couldn’t support any bye-laws where the issuing of a casual trading licence had the potential to displace an established, existing business.
He was concerned to hear that, under EU regulations, there was the potential to issue a casual trading licence for an activity that might be very similar to an established business in close proximity.
Cllr John Fitzgerald said that Cllr Murphy had raised a very valid point about the locations.
District Mayor Siobhán Ambrose said none of the members or officials would want casual traders to set up near established businesses.
Cllr Richie Molloy said the casual trading locations would really get things moving on the Blueway, and he hoped they could be established before the summer slipped by.
Cllr Pat English said he knew of a number of people who were seeking to apply for outlets selling tea and coffee on the Blueway.
He hoped these would be up and running during the peak summer months of the year.
“I don’t think there’s massive cause for concern over the locations chosen (in the town centre),” stated District Manager Sinead Carr.
However she said that the potential concerns of the members would be addressed.
She said this was a facility for temporary trading. It was also an opportunity for start-up businesses and would be an addition to the town.
Unless there were very significant concerns, she said it was difficult to see how it could cause huge problems for established businesses.
The casual trading bye-laws will be discussed again at the May meeting of the Borough District.