Templederry GAA Grounds on Wednesday 15th December was the place to be as our Junior hurling team took to the field to play Nenagh Vocational School in the Munster hurling final at U16.5 level.

This eagerly awaited contest between two evenly matched teams transpired to be a nail-biting affair, with no more than one score separating the teams on numerous occasions. Under the charges of Mr Páraic Russell & Mr Matt Feehan, our students were assiduously prepared for this hugely competitive match that witnessed excellent displays throughout where hurling was the real winner.

The final quarter saw Coláiste Mhuire lead by three points with four minutes remaining until a penalty was awarded to Nenagh. Despite our goalie Gavin Ryan saving it, the ensuing scrum to win the sliotar saw a second penalty awarded, which was duly dispatched. Nenagh followed this rapidly with a point that many in the crowd deemed to be the winner. Coláiste Mhuire, however, showed incredible determination & resilience in never giving up and were rewarded with a superb Tony Maher point to level the sides. With the game almost up, possession was crucial, and as the ball broke, Holycross/Ballycahill’s Audie Lohan bisected the posts to give us a memorable victory and see the cup make its way to Thurles in the safe hands of our captain Paddy Kennedy. Congratulations to all involved in this fantastic achievement. 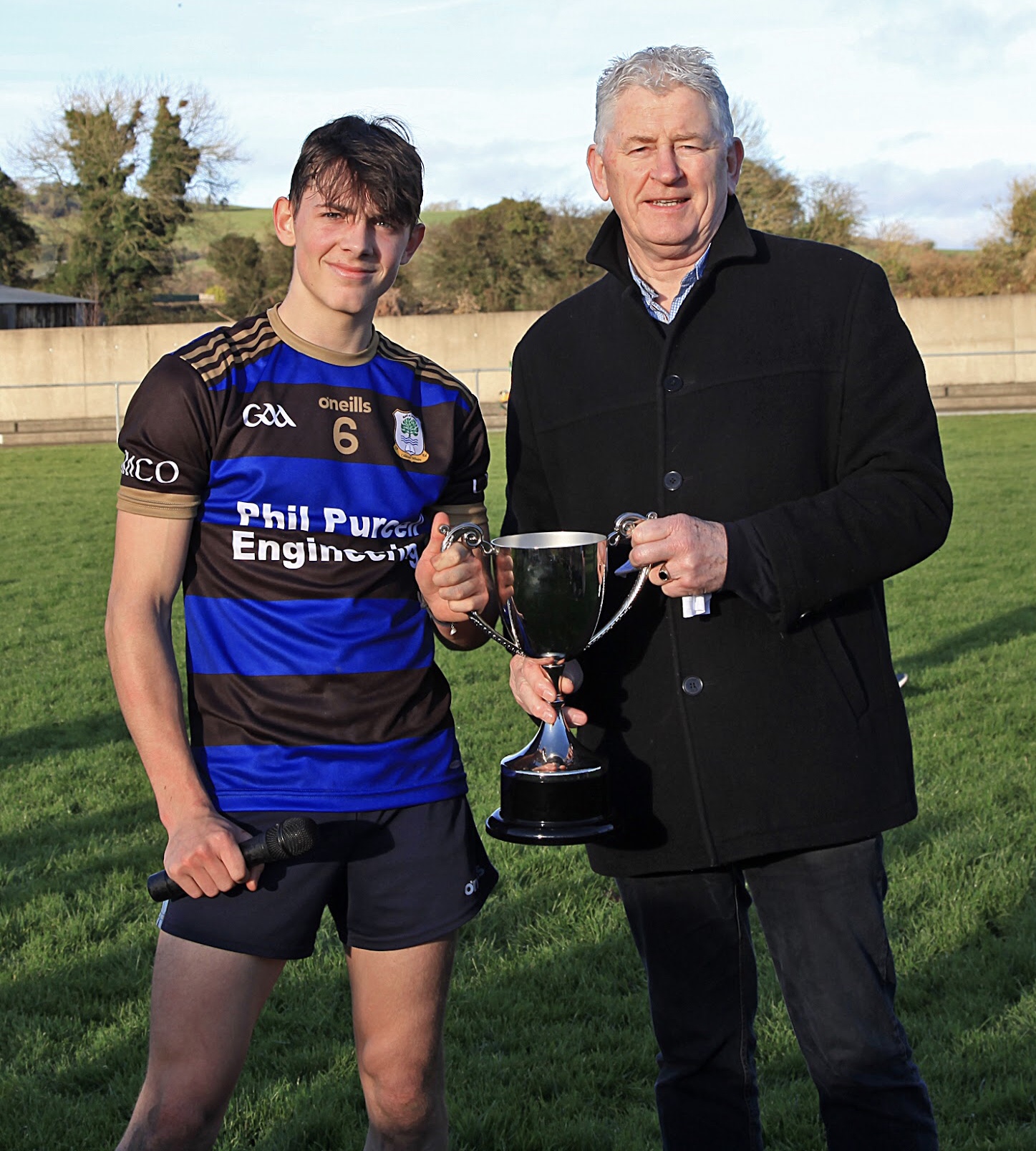 Contributed to School Days in the Tipperary Star