Tipperary man Daniel flies the flag for US pilots 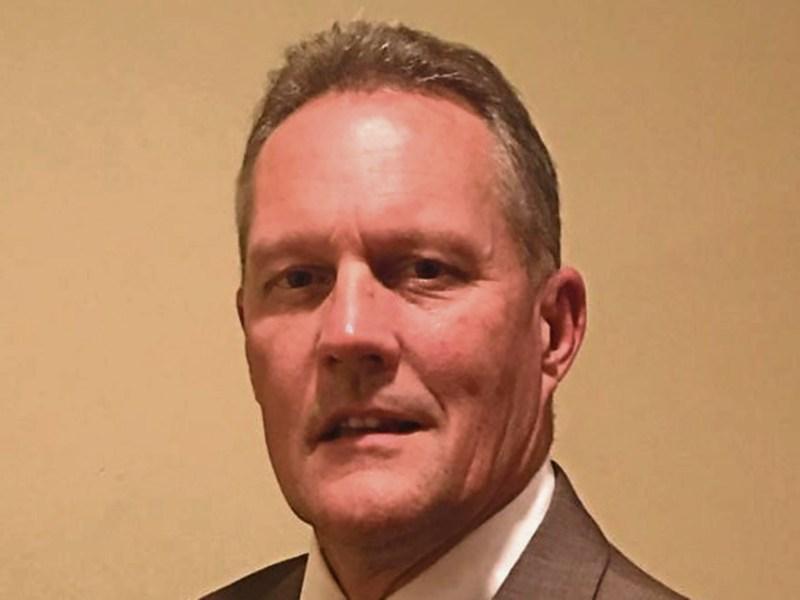 A Tipperary native is flying the flag for American Airlines pilots having been elected as president of the Allied Pilots Association.

Daniel F Carey, whose roots are in Ballyporeen, has taken the controls at the organisation that represents 15,000 pilots in the company.

Daniel, 56, received the most votes among the six candidates for president, avoiding a runoff when the candidate with the second-most votes requested that his name be removed from the ballot.

Capt Carey was born in Rockville Centre, New York, as the youngest of James and Dorothy Carey’s seven children. His father was an Army Air Corps pilot during World War II and a TWA captain from 1945 to 1975. His brother, Philip, retired from American Airlines last year as a 757 captain.

Capt Carey grew up in Levittown, New York, and graduated from South Side High School in Rockville Centre before completing the professional pilot programme at Cochise College in Douglas, Arizona. He also completed a Negotiation Master Class jointly offered by Harvard and MIT while serving on the Negotiating Committee in 1998.

When he’s not working, Capt Carey splits his time between Ballyporeen and Rockville Centre, where his wife, Alison, manages a dance studio.

The couple have three daughters. Jenna is the marketing director for a fitness clothing company; Jamie manages a catering company; and Clare is a senior at the University of Arizona.

Capt Carey is based at LaGuardia Airport, where he pilots the Boeing 777 on international routes. Since being hired by American Airlines in 1984, he has also captained the McDonnell Douglas DC-10 and MD-80, the Airbus 300, and the Boeing 727. He has served as a first officer on the DC-10 and A-300, as well as a flight engineer on the B-727. Prior to joining American, he was a corporate pilot for El Paso Electric Company in El Paso, Texas.

Based in New York for almost his entire career, Capt Carey represented LGA on the APA board of directors from 1993 to 1998 as domicile vice-chairman and chairman. His APA service also includes time with the Negotiating Committee, the Legislative Affairs Committee, the Strike Preparedness Committee, the Benefits Review and Appeals Board, and the No B-Scale Committee.

While on leave from American in 2012 and 2013, Capt Carey piloted the presidential B-777 of Teodoro Obiang Nguema Mbasogo, who has been the leader of Equatorial Guinea since 1979. His flight experience also includes Civil Reserve Air Fleet missions for Operation Iraqi Freedom in 2003.