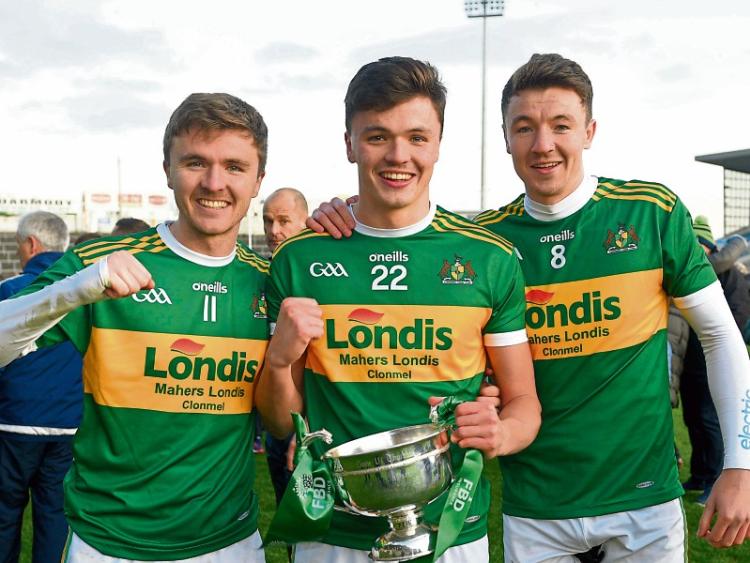 Four years ago they became the first and so far only club from the county to win the provincial title when they famously beat Sunday’s opponents Nemo Rangers in the final in Mallow, courtesy of Michael Quinlivan's injury-time goal.

A large contingent of supporters will travel to the south coast from Clonmel on Sunday in the hope that Commercials can upset the odds once again.

The club holds another distinction, with their six appearances in the final the most by any club in the county.

They played in their first final in 1965, when they were defeated by East Kerry, and they contested further finals in 1971, 1990 - when they took Dr. Crokes to a replay - and 1994 before it became a case of fifth time lucky in 2015 with that dramatic defeat of Nemo Rangers.

It’s no major surprise that they have reached their second Munster Final in five seasons, as they have dominated the Tipperary championship in recent years.

Their facile 3-19 to 0-7 county final win over JK Brackens earlier this month secured their fourth county title of this decade (the others were won in 2012, 2015 and 2017) and their third in five years.

They have won 18 Tipperary senior titles, which moves them closer to Fethard (with 21 championship wins) in the list of clubs that have won the most championships. 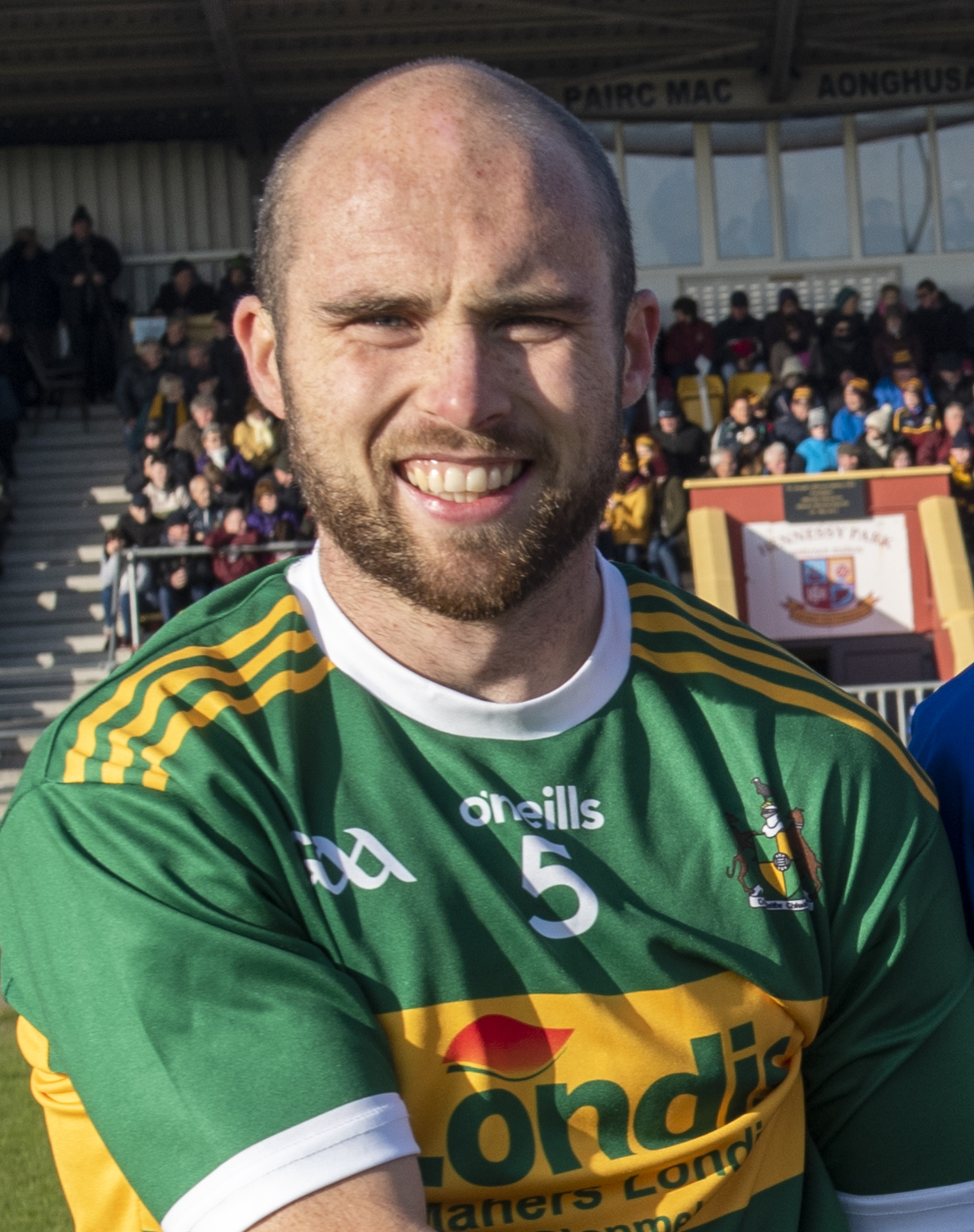 They’ll be only too well aware, however, that Sunday will be a different ball game in what is sure to be a big ask if they are to claim their second provincial crown.

With 16 Munster titles to their name, the most won by any club, Nemo Rangers’ pedigree can’t be questioned.

The Cork city club will also have revenge on their minds following that surprise defeat by the Clonmel team four years ago. They beat Newcastle West by 1-9 to 0-9 in the quarter-final before destroying Austin Stacks by 2-17 to 0-5 in the semi-final a fortnight ago, although the Kerry team’s inactivity for seven weeks - and the fact that they were only notified the previous week that they would be playing Nemo - must be factored into the equation.

The Cork club has won two county titles since their shock defeat by Commercials and Sunday will see them contest their 19th provincial final. They can call on  players of the calibre of centre-forward Paul Kerrigan, who was their best player against Austin Stacks; the half-back line of Kevin O’Donovan, Stephen Cronin and Jack Horgan, who scored 1-4 between them in the semi-final; and the strong midfield pairing of Alan O’Donovan and James McDermott. 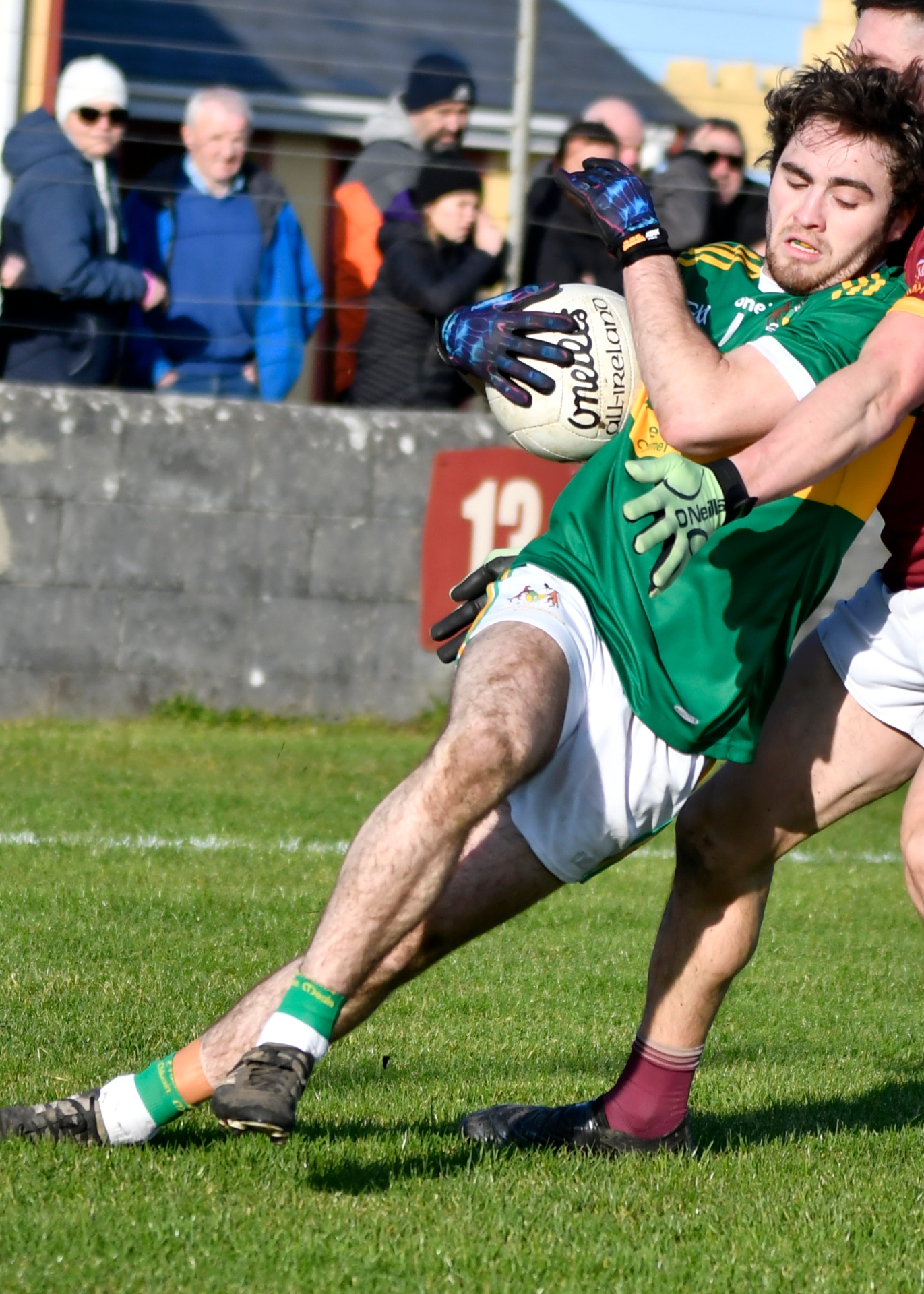 Nemo are also being talked up in their own county.

Writing on EchoLive.ie Peter McNamara stated “there will be no talk whatsoever of a potential All-Ireland semi-final showdown with Corofin, but that possible match-up is getting closer to becoming a reality in the new year.

“Obviously, if Nemo were to overcome Commercials, I think everybody will agree that the Galway outfit will be a couple of levels up on the quality scale than what the Cork champions have encountered this term.

“However, were the clubs to clash and Nemo perform as efficiently and as ruthlessly on that day as they were last Sunday (against Austin Stacks), there is no reason why they cannot book a place in the All-Ireland final.

“Nevertheless, one step at a time and all that. What will concern (manager Paul) O’Donovan and his players now is how they will impose their own gameplan and talents on Commercials”.

Kerry official Padraig O’Sullivan is in charge of Sunday’s final, and if necessary extra-time will be played.

Deferred coverage of the game will shown on TG4 on Sunday evening.