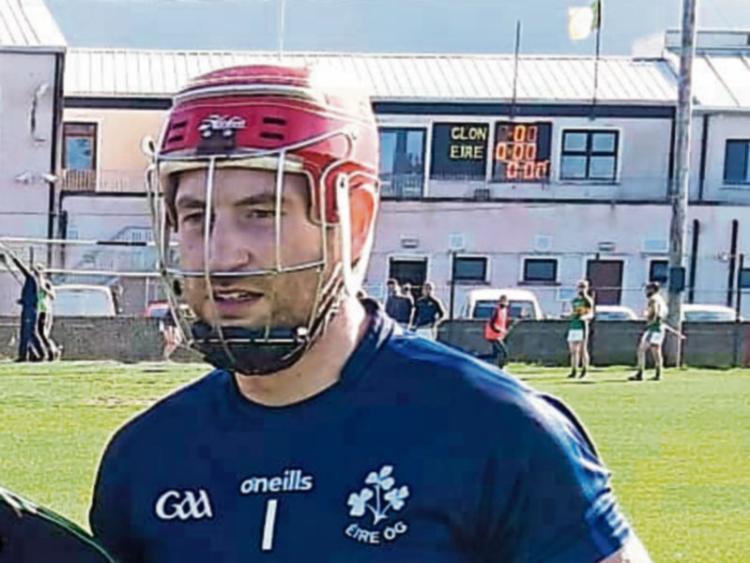 Roscrea secured their place in next year’s county senior hurling championship when they easily accounted for Eire Og Annacarty/Donohill in the relegation semi-final at Drombane on Saturday.

Roscrea’s task was made easier when they were gifted two goals in the opening quarter following defensive errors; Alan Tynan was on hand on both occasions to take advantage.

Eire Og never recovered from this early setback and with Luke Cashin in top form, posing problems for their inside backs, they found it very hard to get back in the game.

They trailed by eleven points at the interval but upped their game considerably for the second half, despite playing against the breeze, but that interval deficit was a bridge too far.

Roscrea had done enough before the break and their half-time introduction of Jason Fitzpatrick to midfield strengthened their hold in that sector.

Fitzpatrick scored four second half points from open play, as they ran out eight-point winners having conceded a penalty, which was converted by Darragh Mooney, four minutes into stoppage time.

Roscrea opened the scoring when Evan Fitzpatrick put over after two minutes at the road goal. Aidan Griffin equalised before Luke Cashin and Paul Downey traded points to tie the game up after five minutes.

This was as close as Eire Og would get, as Luke Cashin hit two points in quick succession before Alan Tynan tapped home the opening goal after nine minutes.

Eire Og were trying to come to terms with the concession of this goal when Tynan again netted before the water break to put the north men nine points to the good. To add to Eire Og’s woes, Kevin Fox was forced to retire injured and this led to their reshuffling of the team, with Conor O’Brien dropping back to number three.

Roscrea continued to keep the pressure on Eire Og during the second quarter, playing a very disciplined game and not conceding frees, but Eire Og came more into the game.

However Luke Cashin and Evan Fitzpatrick continued to pose problems, Cashin finishing the half with eight points to his credit, four coming from open play.

Donal O’Dwyer and Eoin Bradshaw put over two each for the west men in this second quarter but overall they played second fiddle during the opening half.

Eire Og needed a good start to the second half and scored the opening three points inside the first seven minutes before Evan Fitzpatrick got Roscrea off the mark.

For the final quarter Roscrea were prepared to sit back and hit Eire Og on the break, with Jason Fitzpatrick popping over three further points. Eire Og were awarded a penalty four minutes into added time and Darragh Mooney gave Daryl Ryan no chance with a low shot to the corner, to give them a consolation goal.

While Roscrea are safe  Eire Og now must regroup for the relegation final where they will play Burgess, with the loser playing in the Seamus O’Rian Cup in 2021.