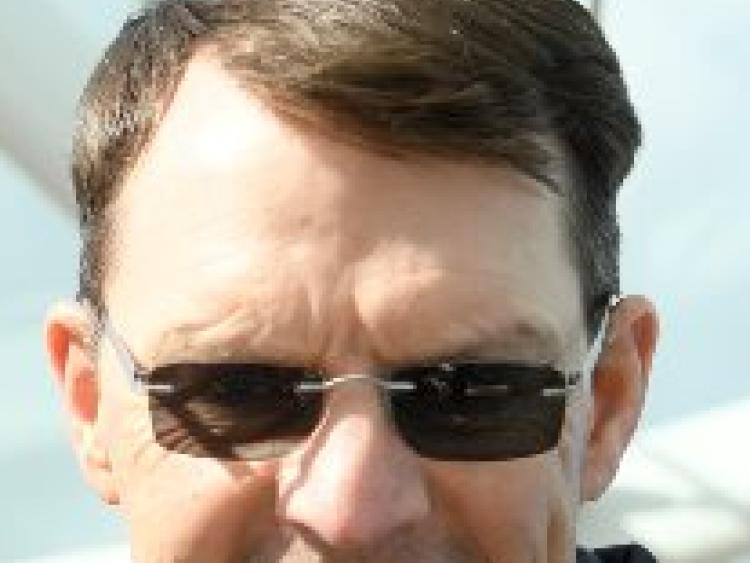 The 10/1 winner, trained by O'Brien at Ballydoyle, near Rosegreen, had three-quarters of a length to spare over Wembley, while the 11/4 favourite Thunder Moon was back in third place.

BoyleSports had initially trimmed the two-year old son of Siyouni into 16/1 from 33/1 for the 2,000 Guineas next year but further support has seen his odds reduced further to 12/1.

The Charlie Appleby-trained One Ruler is another contender for the 2,000 Guineas and was introduced at 33/1 following his Group Three Emirates Autumn Stakes victory at Newmarket under William Buick, but has already been trimmed into 14/1.

Marty Meade and Silvestre De Sousa won the Group Three Godolphin Flying Start Zetland Stakes on the same card with Lone Eagle, and this son of Galileo has been introduced at 33/1 for the 2021 Epsom Derby.

Paul Nicholls has an exciting type in Hell Red, after Harry Cobden rode this 1/2 favourite to win the Champion Hats Juvenile Hurdle at Chepstow. This three-year old has been introduced at 16/1 for the Triumph Hurdle at Cheltenham next year and is now the new favourite.