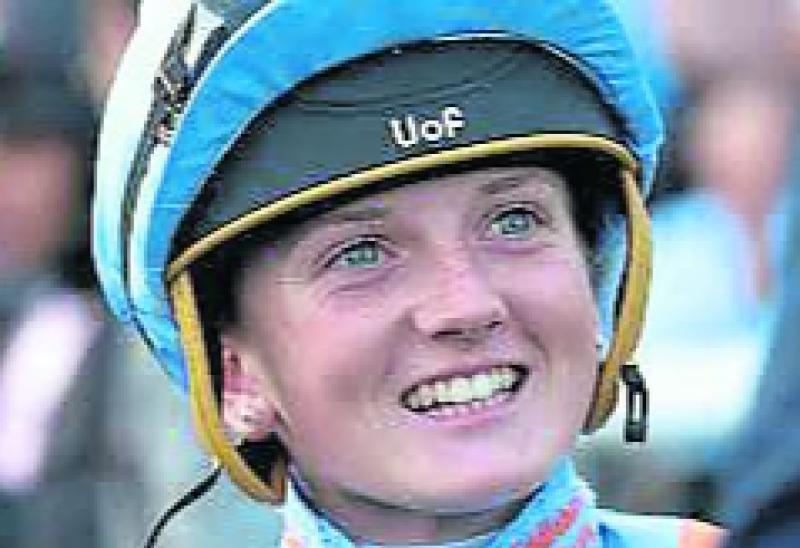 Hollie Doyle stole the show on the opening day of the Qatar Goodwood Festival earlier this week with a 122-1 hat-trick, headlined by Goodwood Cup hero Trueshan.

The English jockey, who has several relations in Tipperary, followed her big-race triumph on the Alan King-trained stayer with two more victories, firstly on sprinter Lord Riddiford for John Quinn.

She completed her near 123-1 treble on Sisters In The Sky, her first-ever winner for Roger Teal, when the pair teamed up to win a six furlongs maiden.

Hollie's father Mark grew up in Bianconi Drive, Clonmel and worked for a few years with the Mouse Morris stables at Everardsgrange, Fethard, before emigrating to England to continue his career in the horse racing industry. He went on to ride winners under both flat and national hunt rules cross channel.

Hollie’s grandfather, Hilary Doyle, who was originally from Abbey Road in Clonmel before moving to Glenegad Road in the Old Bridge area of the town, died earlier this year, on New Year's Day.

Her grandmother is Breda (née O’Brien) from Ard Fatima, Clonmel, who lives at Oakland Drive.

Hollie has many relatives around the county including her uncles Christopher, David and James and aunts Andrea and Joanne.

She grew up in Herefordshire with her parents Mark and Caroline, where the family had ponies and point-to-pointers at home. She had her first ride at Salisbury in May 2013 and, perhaps in a sign of things to come, it was a winning one.

After finishing school she joined the training yard of David Evans in Wales, where her father still works today.

She moved on to trainer Richard Hannon in 2014 and rode her first winner in a listed race in August 2017, again at Salisbury, while still an apprentice. She later moved to Archie Watson’s yard at Saxon Gate in Upper Lambourn.

Hollie has ridden 110 winners in 2021 at a strike-rate of 15 per cent. At Kempton Park last March she equalled her own record of riding five winners at a race meeting. 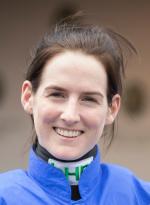