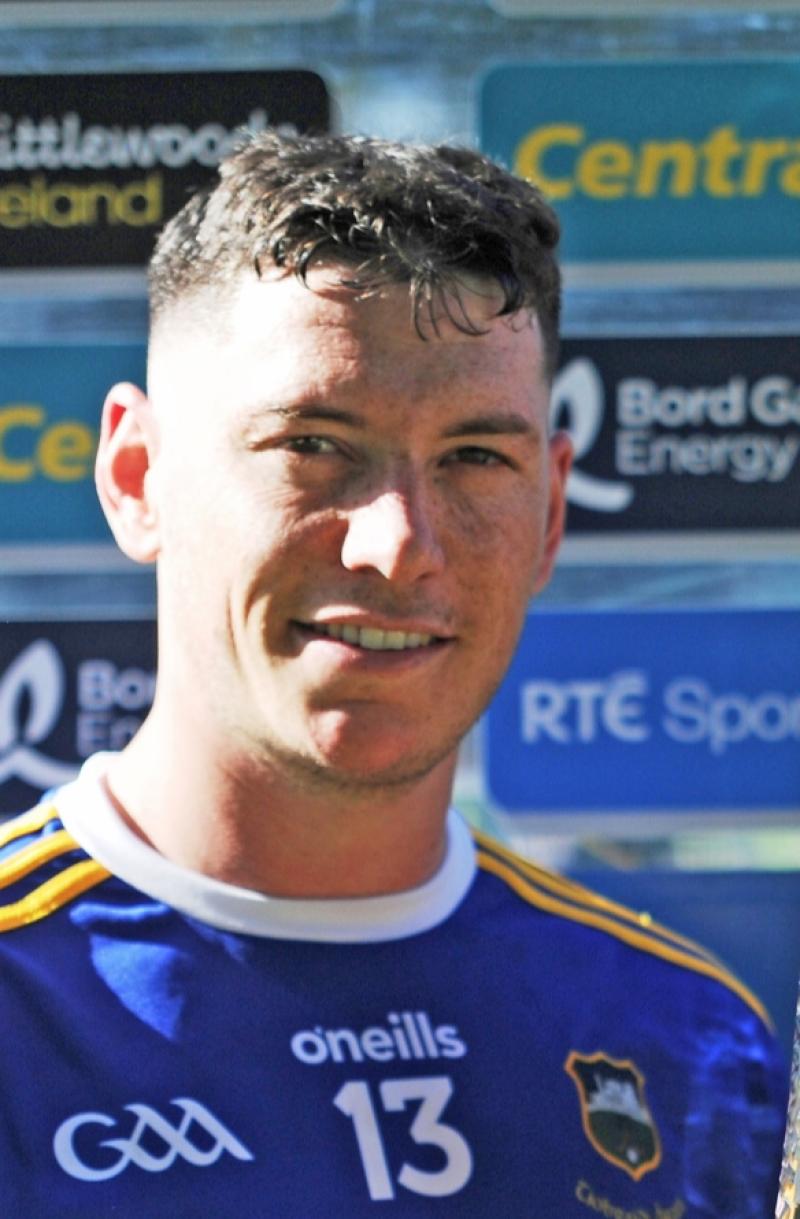 For the majority of this game the teams were wrapped in middle-third gridlock, but when the shackles came off in the final quarter Killenaule turned on the style to surge clear of Rockwell Rovers by five points and set up a winner-take-all showdown with JK Brackens in a fortnight's time in the FBD Insurance county senior football championship.

This sometimes-drab affair in Fethard, helped in no small way by piercing second half downpours, still produced moments to savour, courtesy of the sparkling form of John Bubbles O’Dwyer. O’Dwyer, normally favouring his deadly accurate left foot, clipped over a brilliant opener off his right inside three minutes.

Rovers’ response was swift, with half back Kevin Cleary levelling following a long run that started from deep inside his own half. Killenaule then played handpasses left and right in front of Rockwell’s blue wall for a lengthy period until Dean O’Connor finally found an opening and swung a great left-footer over the bar.

Then Michael Doyle put Killenaule ahead again before Bubbles flashed over his second a minute later. Kieran Bergin made it three in-a-row for The Robins, benefitting from O’ Dwyer’s fielding and deft pass. Rovers, now three adrift, doggedly fought back and brought parity to the half-time scoreboard with points from the ever-dependable Alan Moloney and a pair from Gavin Ryan.

On the resumption Rovers’ pre-break momentum continued, with Rocky Moloney leading the charge, his fine effort giving Rockwell the lead by the minimum.

The charge was soon halted, however, as Killenaule, who had gone almost ten minutes without scoring, awoke from their mini slumber. Ciaran O’Dwyer was released down the wing following a bustling break from the influential Liam Meagher, before sending over a huge point from the stand side.

The move was replicated minutes later, with Killian O’Dwyer joining the build-up play, allowing Ciaran O'Dwyer to regain the lead for Killenaule as the see-saw battle continued.  A Joe O’Dwyer free was echoed at the other end by an Alan Moloney placed kick and the lead stayed at one.

As the players re-emerged from their second water break, a stalemate scenario looked very possible. Amazingly, however, the iron door defences of both sides were breached in less than twenty seconds of each other. Rovers struck first; an Alan Moloney run was helped on by TJ Ryan, who found Pat Halley on the edge of the square. Despite the best attentions of Matthew O’Donnell the ball broke loose, and Eoin Byrne finished to the net.

The old sporting adage of being most vulnerable when just after scoring really rang true, and Killenaule used all their experience in the shape of Michael Doyle, Kieran Bergin and John O’Dwyer to respond in devastating fashion. Bergin this time returned the earlier favour and Bubbles’ cool finish provided a game-winning fillip.

Rockwell Rovers didn't score again, as Killenaule seized the initiative. Michael Doyle combined once more with John O’Dwyer, who pointed before Doyle himself scored two late frees as the Rockwell challenge waned. As darkness descended, fittingly it was Bubbles O’Dwyer who had the final say, jinking, eluding his marker and pointing high into the Rocklow Road end.

Rovers, having shipped five goals against JK Brackens in round one, tightened up at the back considerably, absorbed a lot of Killenaule possession, limiting their opponent to shots from distance, and gave it their all. They now face the daunting task of needing a win against Loughmore-Castleiney to avoid the trapdoor of relegation playoffs.