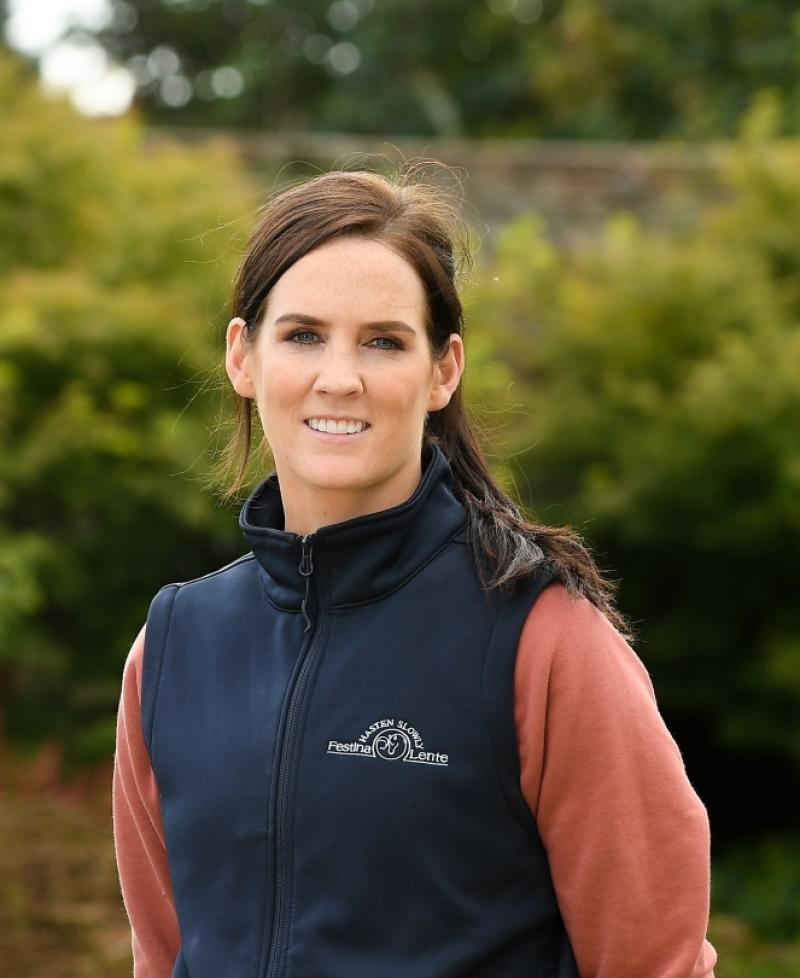 Killenaule's Rachael Blackmore had a successful weekend at Naas and Navan. Picture: Sportsfile

Rachael Blackmore was back in the winner's enclosure at the weekend, riding a total of five winners in Nass and Navan.

She had a four-timer in Naas on Saturday, including an emphatic success on Henry de Bromhead's Captain Guinness in the Grade Three Poplar Square Chase.

“He settled really well, which is key to him, and that is just what we wanted", de Bromhead said of the 6/5 favourite.

“This was always an obvious race to start off, but I’m not sure where we’ll go next. I’d imagine Leopardstown at Christmas would be one, and whether we do anything between now and then I’m not sure.

“The Tingle Creek and the Hilly Way at Cork would be the two obvious races between now and Christmas if we do run him again”, the trainer added.

Captain Guinness has been cut to 20-1 from 33-1 for the Betway Queen Mother Champion Chase at the Cheltenham Festival with Betfair and Paddy Power.

Blackmore got off the mark on 4-9 favourite Uhtred for Joseph O’Brien in the opening BetVictor Maiden Hurdle. She rounded off the day in fine style with further wins on Eric Bloodaxe and Mr Incredible.

On Sunday the Killenaule jockey steered Henry de Bromhead's Notebook to a convincing victory in the Grade Two Tote Fortria Chase at Navan.

This was 8-15 favourite Notebook's first victory since he struck at this level in the Poplar Square Chase at Naas almost 12 months ago.

"I’m delighted with that, he was really good and jumped great. He was brilliant," said de Bromhead.

"He’s a very good horse in his own right and I think everyone is keen to try him over a further distance."