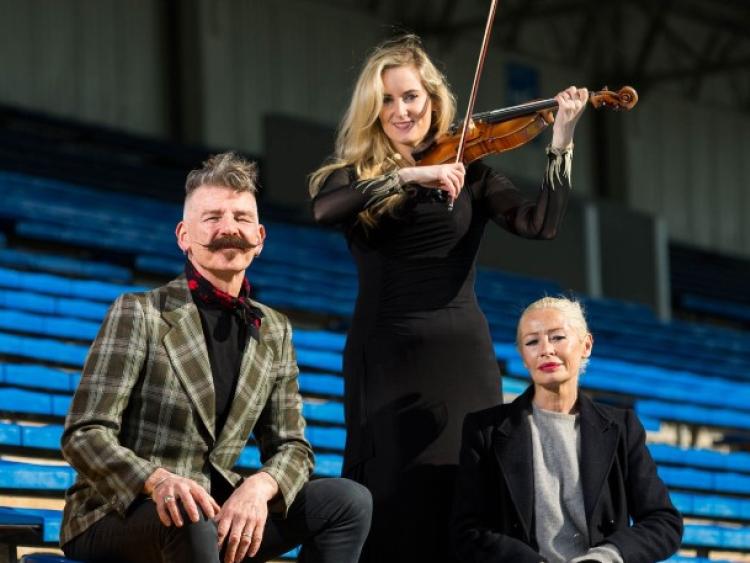 A limited number of day tickets for the rebooted Feile music festival have been released following last week's line up announcement.

Following last year's sell out success, the return of Feile to Semple Stadium for 2019 was inevitable.

Now rebranded as Tipp Classical, the expanded two day festival has reunited a host of former Semple stars to perform alongside the Irish Chamber Orchestra for a hotly anticipated trip back to the 90's this September.

Feile favourites The Stunning, Something Happens and The Frank and Walters are back alongside a slew of 90’s bands including Therapy?, Transvision Vamp’s Wendy James and Picturehouse.

A number of additional acts are set to be added to the bill over the coming months while a full day-by-day line up will be released later this summer.

Physical tickets for Tipp Classical will be on sale from Lar Na Pairce, Thurles.