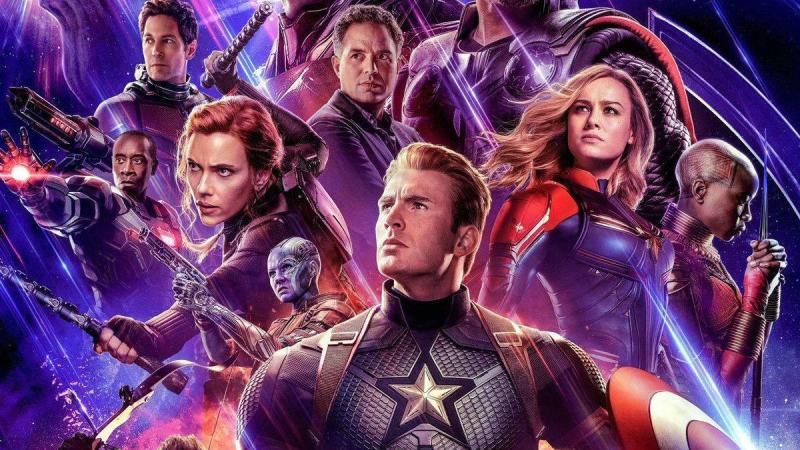 It’s been billed as the biggest film of the year, boasts a cast featuring the who's who of Hollywood and is on track to smash box office records around the world, but did you know the Tipperary link to the Avengers?

The latest instalment in the Marvel superhero franchise also counts a Premier County connection in the form of Thurles born actress Kerry Condon who stars in the film as the voice of F.R.I.D.A.Y., the artificial intelligence that assists superhero Iron man.

Since then she has scored a list of credits including roles in the hugely popular Walking Dead TV series and as a recurring cast member in Breaking Bad spin off Better Call Saul as Stacey Ehrmantraut.

Since 2015, Condon has appeared as part of the Avengers and Marvel franchises as the voice of F.R.I.D.A.Y, as well as in Spiderman: Homecoming and Captain America: Civil War.

Condon will also star alongside Margot Robbie and Garrett Hedlund in the upcoming American drama thriller Dreamland set for release later this year.