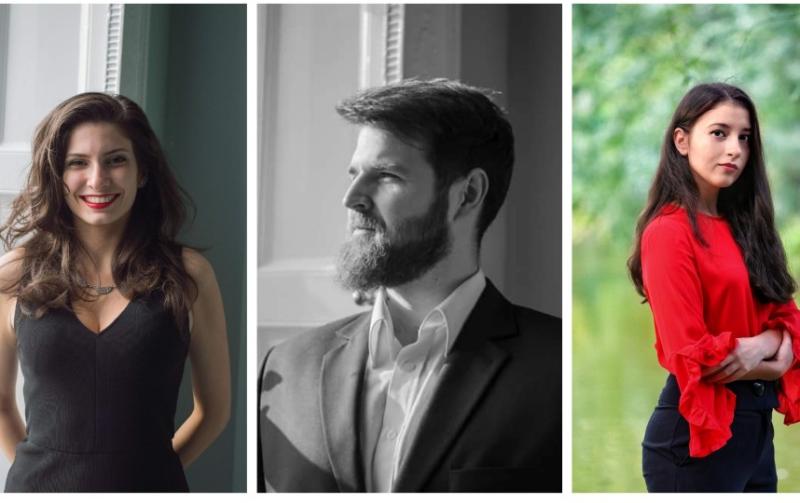 Top performers from the Royal Irish Academy of Music are set to join rising Tipperary star Dylan Rooney for a night of music in St. Joseph's Church on July 20.

Acunune is a recent graduate of the Royal Irish Academy of Music and in 2018 was shortlisted to audition in Paris for the Academy of Les Jardins des Voix while Sima has just completed his Bachelor in Music Performance from the Royal Irish Academy of Music, studying with tenor Owen Gilhooly and repetiteur Seho Lee. Fellow performer Ignat has just concluded her Masters in Music Performance and has worked with the Irish National Opera in productions such as Aida and The Marriage of Figaro.

The group will entertain with a feast of popular classics from the world of opera and musical theatre in St. Joseph’s Church, Ballinree, Toomevara/ Nenagh, on Saturday, July 20 at 8pm.