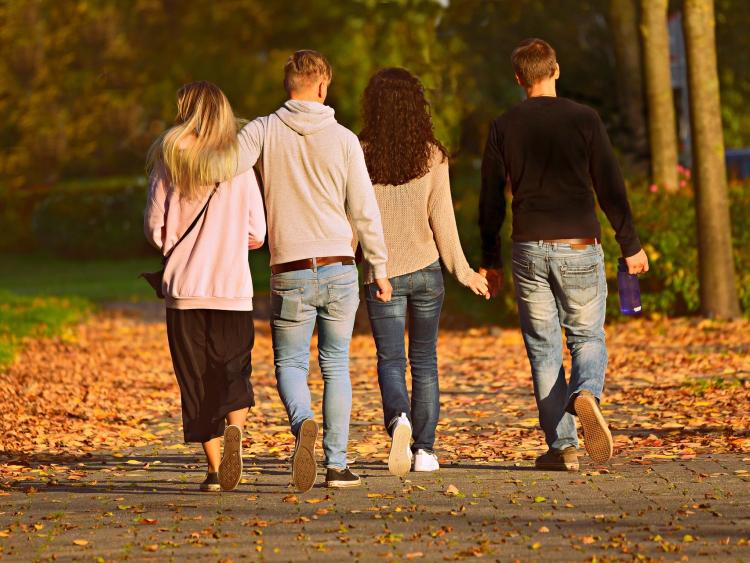 The new walkway in Cashel, Tipperary is a “tremendous benefit to the people of the town”, according to Cllr Roger Kennedy.

The High Kings Loop (Lúb an Ard-Rí) is the official name for the 8.5km looped walk starting at the Kiln, continuing to the Golden Road via Boithrín Bocht through a woodland section and returning along the Golden Road back to Cashel.

The walkway was developed with the assistance of funding from the Outdoor Recreation Infrastructure Scheme and the Active Travel funding rolled-out in the Government’s July stimulus package.

Cllr Kennedy proposed the name at the recent Tipperary/Cahir/Cashel Municipal District meeting and it was seconded by Cllr Michael Fitzgerald.

The walk is on flat terrain and covers historic sights, countryside and a wooded area emerging to a beautiful view of the Galtee Mountains in the lovely Golden Vale. “It is used by in excess of 100 people a day and it hasn’t even been officially launched,” Cllr Kennedy said.

The High Kings Loop, Cashel is already proving popular in the locality

“Tipperary has one of the highest number of users on walkways in the country. Tipperary has exceeded its target of increasing walkway users by 10% annually, which is tremendous,” he added.