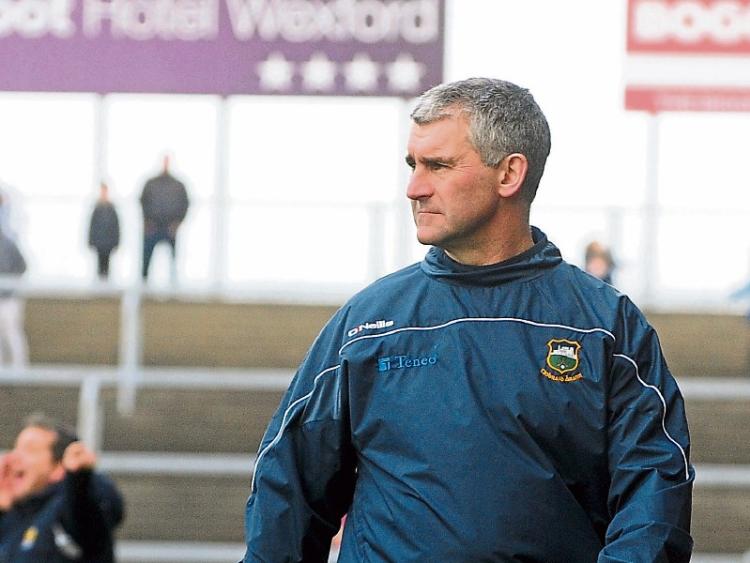 Manager Liam Sheedy said that while the scoreline had flattered his team, he had few complaints after Tipperary made it maximum points from two matches in the Munster senior hurling championship when they beat Waterford at Semple Stadium on Sunday.

“I think the scoreline was probably a bit false in the finish but look, for us it was two points on the board and it’s job done. We get a bit of a break now and we start to get ready for the third game in this championship (against Clare on Sunday week, June 2). It really is full on”.

Tipp have scored 4-58 in two matches, and when asked if his forwards were enjoying working with coach Eamon O’Shea again the manager said “I’m very fortunate - (coaches) Tommy Dunne, Darragh Egan, Eamon O’Shea, all three guys operate really well. Ultimately it’s not about one player or one unit, it’s all about the group, and the group are putting in a really good effort.

“I couldn’t be happier in terms of their preparation, and all we do is try and get the preparation right. These guys deserve great credit for the way they’re applying themselves”.

He agreed that with 20 minutes remaining no one would have predicted that his team would win by 18 points.

“We had an extra man. We went in at half- time with a nice lead, but Waterford probably sent a warning signal to us, they got a few scores to bring it back to six points and left themselves well in the game at half time.

“Full credit to them, they had to use massive energy to get it back to three points when they were a man down. It took a huge effort, and that probably cost them in the finish because they were working with a man down. When we got the goal it gave us that bit of breathing space and we got some nice scores after that.

“In fairness to the lads that’s two weeks back-to-back, it's tough. I suppose the age profile of my lads is that when you get to 60 or 65 minutes your tank of diesel is starting to empty. I was very pleased with the bench today”, he added, describing the overall performance as very spirited.